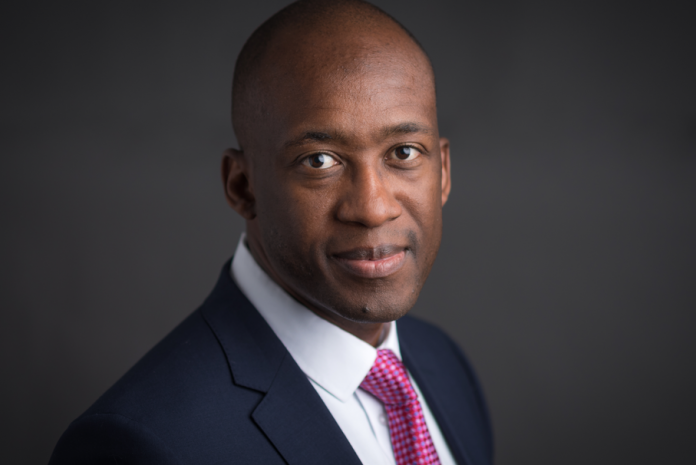 Another Zimbabwean has put us on the spotlight again, this time for a good reason. The world’s second-largest reinsurer, Swiss Re has appointed a Zimbabwean, Tavaziva Madzinga to be its chief executive officer (CEO) of its UK & Ireland (UKI) and business effective from January 2019. With this, Mr. Madzinga will leave his current role (at the end of this year) as  Swiss Re’s market executive of Middle East & Africa (MEA). Without much ado, let’s find out who is Tavaziva Madzinga.

Tavaziva Madzinga joined Swiss Re in 2016 after he left South African insurer Old Mutual, where he was once its Regional CEO for South & East Africa. Moving further back in the past, before he joined Old Mutual South Africa he had joined Old Mutual Kenya in 2007 as the Strategy executive and then as the Deputy Chief Executive of Old Mutual Life Assurance Company (Kenya) in 2008.

He served as Managing Director of Old Mutual Kenya at Old Mutual plc. from 2010 until July 2013. He served as Non-Executive Director of UAP Holdings Limited until September 30, 2016. He is also a qualified Actuary and a Fellow of the Institute of Actuaries (FIA) and the Actuarial Society of South Africa (FASSA). Mr. Madzinga holds a Bachelor of Business Science in Actuarial Science from the University of Cape Town in South Africa.