[Updated] Are We Having A Bot Revolution In Zim? Here’s A List Of Some Of The Cool Chatbots We’ve Come Across 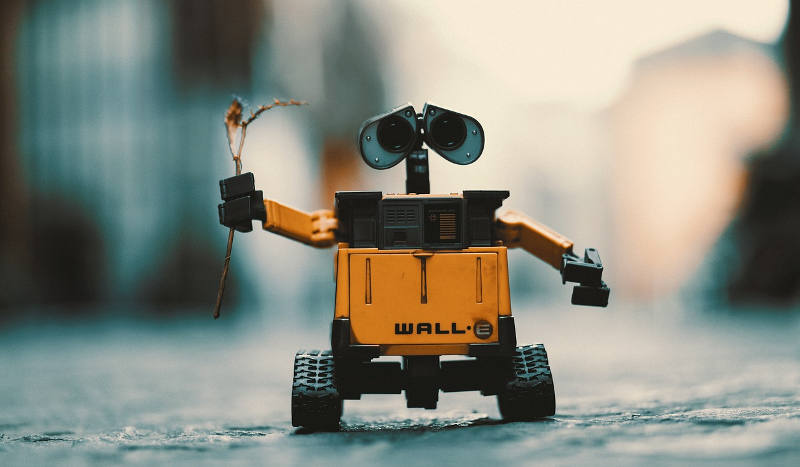 Steward Bank made quite a lot of noise when they launched Batsi (they make a lot of noise whenever they launch). Steward Bank’s Batsi is a customer service bot that uses artificial intelligence to respond to customer queries in real time. This was the first service of its kind in the local banking sector and Batsi is now deployed on Facebook, Square Mobile App along with the online banking platform.

Kulibot is another very cool and useful bot that you can use to buy electricity and airtime. Best of all the bot is on WhatsApp so you don’t have to be getting data or incurring any extra costs just to use the bot. We wrote about Kulibot in-depth here and you can check the bot out and get your airtime and electricity all through the same WhatsApp bundle you’ve been using to chat…

Bank in the banking sector, FBC also launched their own chatbot a few days after Steward Bank had launched their own bot. They didn’t market it as aggressively as Steward did so it hasn’t been as popular as Batsi. Similar to Batsi, the bot can answer customer queries across multiple channels instantly, allowing clients to interact with her on a website or on social media platforms. It’s also available on WhatsApp which is one advantage it has over Batsi who (last time we checked) wasn’t on WhatsApp.

As the name suggests, Chatlearn is an educational bot that allows students to get educational resources via chat. This is the only paid chatbot on this list and it costs $2/month to subscribe to the bot. Thankfully it also works on WhatsApp which means the entry level isn’t too high. A lot of people are using WhatsApp these days and this is one of the more productive use cases one can make for WhatsApp.

Considering that we had election season a few months ago, Fadzayi Mahere cut down on campaign costs by deploying her own chatbot (Shandu) that would dish out her political manifesto and information surrounding her campaigns. It was a stroke of genius and rather cool as it allowed people in her constituency to access information that would have otherwise been beyond their reach. Shandu is another one of the bots that was accessible on WhatsApp.

Charlton Hwende who’s the MP of Kuwadzana East is using a Facebook Chatbot that allows people to report the problems in their constituency, make suggestions and to make appointments with the MP. This bot is a great option especially considering that it has a purpose post-election. MP’s have a habit of appearing once every 5 years to secure the vote and then disappearing once the elections are over but this bot shows a willingness by Hwende to stay in touch with his constituency. Kudos to you sir and may other MPs replicate this.

I wish I could say fuel shortages were a problem, but the reality is they still are a big problem. Intelli Africa Solutions (IAS) made a bot that uses your location to find the nearest place with fuel. This is an interesting bot and the number of things you can do with these bots is quite interesting and varied.

Why do most of these bots have human names?

Half of the bots on our list have names of humans and you may be wondering why this is the case? Well, bots are supposed to be relatable and the experience is supposed to be as human-like as possible.

To enable this, the first step that most people developing chat bots take is naming the bot. For the banking bots, they gave them Shona names because that’s even more relatable than just giving them some random English name that very few will relate to. Yes, these are robots, but consumers still want humane interactions.

Did we miss anything?

These are probably not all the bots in Zimbabwe but these are the ones we’ve come across. If there are any other ones that have been particularly useful then feel free to comment and let us and other readers know about…

This article was inspired by some conversations that were held @ WordCamp Harare last week and if you’re interested in checking out that cool community you can follow their Twitter.