Econet Is Selling Away Liquid Telecom Zimbabwe, Here Is Why 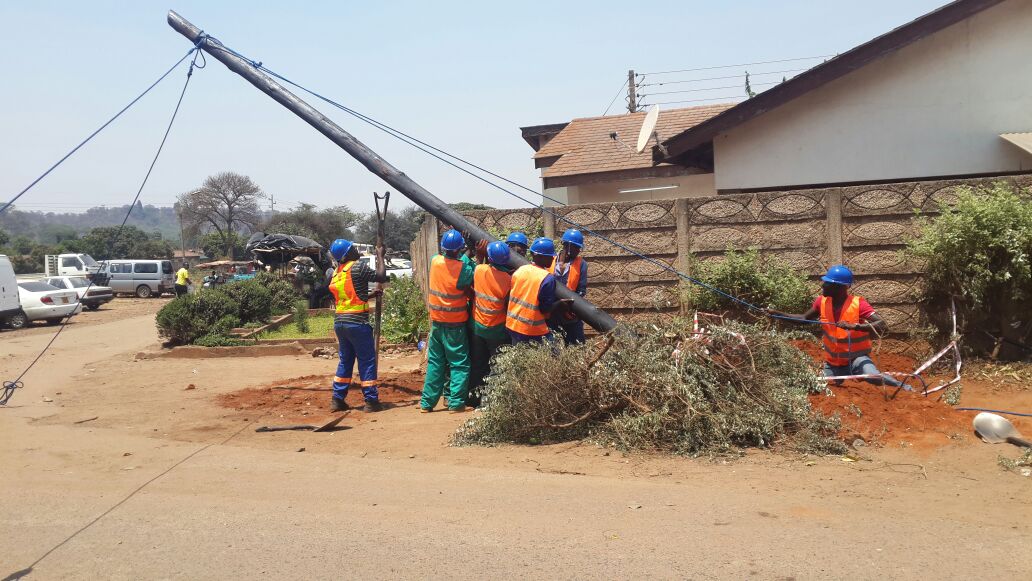 Hidden however among the mumbo jumbo is an interesting fact. Econet is selling away its entire shareholding (51%) in Liquid Telecom Zimbabwe (LTZ) for the value of $135 million real American dollars. Currently Econet owns about 32 000 shares in LTZ while the rest (49%) are owned by Liquid Telecoms Holdings (LTH) an international company listed on the Dublin Exchange.

Econet is going to sell its current 51% to LTH and instead of cash they are going to receive LTH shares worth $135 million instead. The result is that Econet will no longer own LTZ which will now be firmly under the control of LTH. In return Econet will get to own about 10% of LTH.

Why is Econet Doing This

The truth is that most businesses have been having a hard time due to a roller coaster economy. The most pressing issue is that of raising foreign currency which is often required to buy essential equipment from outside Zimbabwe. LTZ requires a lot of capital so it can acquire items such as routers, internet bandwidth, base stations etc all of which come from outside Zimbabwe.

Selling LTZ is not going to affect the value of Econet Zimbabwe. They are simply swapping one invisible asset for another. In return Econet Zimbabwe Shareholders will get to own a foreign asset which has the potential to get them forex if and when they sell it. Who would turn the opportunity to buy cheap forex in bollars right now at one is to one!

Also at the heart of business is the issue of risk. There is always a risk that as a business you will not say make a profit. That risk is significantly reduced if you invest in different assets. We call this diversification in business. It’s much more risky for Econet to invest in LTZ only as the business operates in one market which is topsy-turvey right now.

Swapping LTZ shares for LTH shares will automatically bring diversification to Econet Zimbabwe Shareholders. It will mean they get to be part of a business that has branches in multiple countries across Africa. The risk of it failing are significantly slimmer than those of LTZ.

Nothing is going to change in the way Liquid Operates

While technically Econet is giving up control of Liquid Zimbabwe nothing is really going to change in the way this business operates. The change is for all intents and purposes of interest to people in the financial world. There is an incentive for Econet and Liquid to band together and they will remain attached to the hip only now it will be because they need each other not because they are under the same direct control.

If you are looking for comparisons of how this going to work think of Telone and EASSy. The former owns shares in the later cable company. Normal people do not care about this. The difference is that Econet and Liquid are much bigger.