Game Of Thrones Is Coming Back In April: You Can Binge Watch Past Seasons On Showmax 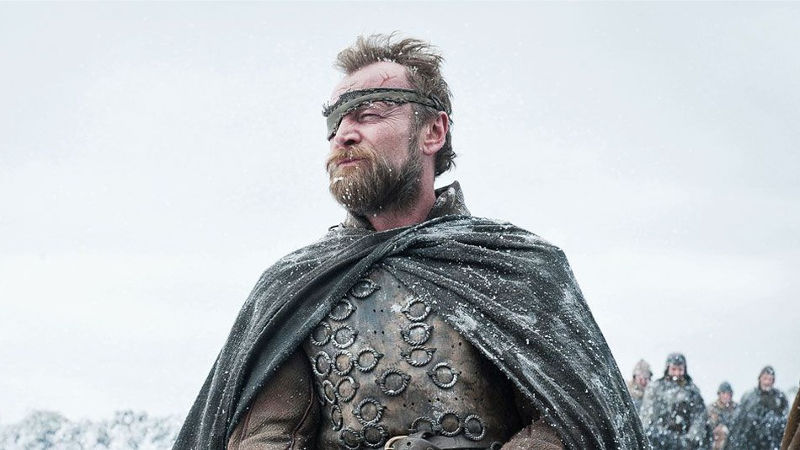 I like to think we have all been patiently waiting for the next and final season of Game of Thrones (GoT). The truth though is that there are a lot of people out there who have not seen past seasons of the show yet. I recently met three people in a kombi who had never even heard of the show-very sad and embarrassing I know.

I adopted my best impression of a headmaster voice and instructed them on how they can binge watch the show. Two of the three have since send me WhatsApp messages of gratitude. Then it occurred to me that there might be a lot of readers on this blog who are in a similar place. Well I am here to help.

Where to watch the show

The entire seven seasons ( the entire 67 episodes) in all their glory are available on DStv’s Shomax VoD service. You can watch them in the order they were intended to be watched. Something that can be hard to do if you rely on Harare’s DVD vendors who often take liberties with what’s actually on the disk. If you have the internet bandwidth you can even watch them in HD.

Shomax has other content including popular Mzansi dramas such as Isibaya and the River. Signing up is easy.

The service costs $8 a month which entitles you to watch all the content in HD as opposed to NetFlix where you have to pay more to get HD. The deal becomes even sweeter when you consider this: you can watch on two screens at the same time. So two people can actually share an account bringing down the cost to $4 per month if you split the costs.

If you have a TV Box like me you might be interested in watching on your Android/iOS device instead. You can install the relevant apps right from the Play or App stores. If internet is a problem you can also use the device to download episodes and view them offline later when you get home. This is what Airplay and Miracast were made for right?

HBO has released a teaser trailer

So back to Game of Thrones. HBO has confirmed the show is coming back for its final season in April. Finally we will get to see Jon Snow die and Cersei Lannister chomped down by a dragon if there is any justice in Westeros. Now milords and miladies if you will be so gracious as to give me your leave- I have a show that needs to be watched again.