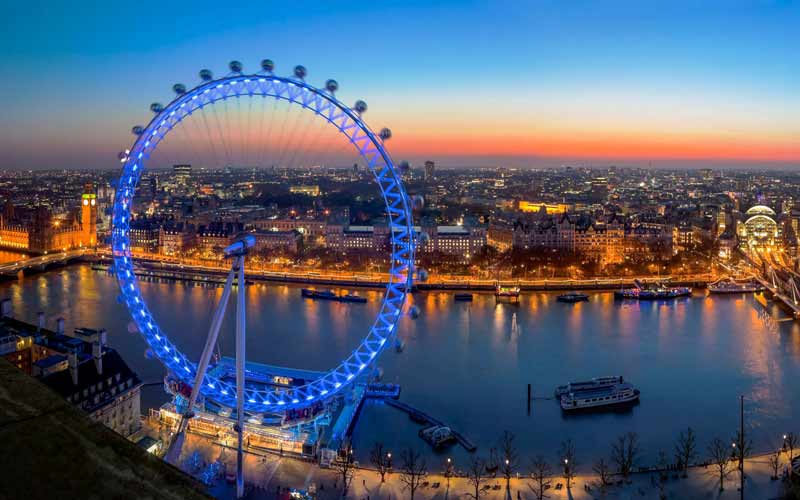 The UK announced their planned budget for 2020 and surprise surprise it seems they are also looking at adding a new 2% tax as well. However, their version is less ruthless than ours.

The digital services tax might be implemented in 2020 in order to target established tech giants. Previously Amazon and Facebook have been criticised for paying notoriously low taxes and it seems the UK is about to put an end to that. The 2% tax will apply to social media, marketplaces and search engines. Huge companies such as Google, Amazon, and Facebook will be taxed on 2% of their revenues instead of their profits.

Last year Facebook paid only £15.8 million in tax because they made profits of £62 million in the UK. Revenues, however, stood at around £1.27bn. You can see why the government would want to grow their tax base and get into this uncharted territory. If the tax is implemented, the UK expects to generate around $355 million in 2019-20, which is no laughing matter.

The tax which at some point was opposed because there fears it would threaten startups will not target startups. Chancellor Hammond proposition is for the tax not to target loss-making companies and ensuring that companies with smaller profits will also pay the tax at a reduced rate.

Will this even get passed?

Though it seems, a great way to increase the government’s revenue the tax may not be passed at all. The United States government is not too chuffed about the tax as it will mostly affect firms that belong to their country. Because that’s the case there have been rumblings of a retaliation from the US government and a souring of the trade relationship between the UK and the US.

Developing countries such as Zimbabwe are leading in innovative policies such as the 2% electronic transactions tax. Development countries have to learn from us. Britain mulls 2 percent tax | The Herald https://t.co/eG2JGZ7YUe

What can I say? The guy is an opportunist and he saw a chance to convince the public that “even the UK is doing it!” That’s not really the case here as the implementation is drastically different but it’s an easy win for the Minister who knows that most people won’t even read the story to actually understand what is really going on.