Potraz Peering Workshop Day One Was An Eye Opener 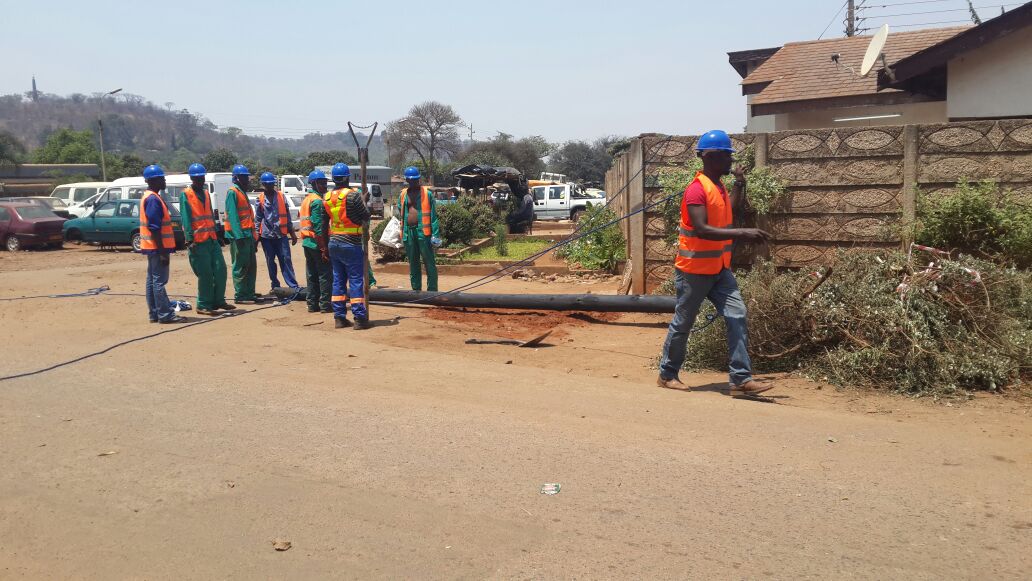 So naturally we do write a lot of articles about internet connectivity issues here at TechZim. I mean it comes with the territory as in today’s world the internet has become synonymous with technology. Because we are consumers, just like most of our readers, most of our articles tend to be written from their point of view-we are inherently biased.

To me life should be simple. I want to have a 100 mbps line with unlimited internet at a price I can afford. I do not want my internet to be shaped or monitored. I want to download torrents whenever I feel like it. But we do not always get what we want and as customers we lay the blame on our service providers because they are the gatekeepers and somebody has to be the villain.

During the Potraz peering workshop (still ongoing at the moment) I learnt a lot about what Internet Access Providers go through on a daily basis. I do not envy them at all. So next time you think of blaming them for expensive internet or whatever it is you think they have done wrong here are a few things to keep in mind:

IAPs are not entirely blameless

I am forgetting the details but sometime ago Google wanted to install cache servers here in Zimbabwe on the premises of one then popular ISP. The offer was refused. The way I heard it, this was because of a disagreement with regards as to who would bear the costs. Google wanted the server hosted for free. Given our internet situation having local Google Cache servers would be a coup.

Why are our ISPs not looking into that? As a speaker from the Rwandan Internet Exchange pointed out, it is advantageous to have local cache servers for popular services such as YouTube, Google, Cloudflare, Netflix, Windows and Facebook within the country. It would result in enormous bandwidth savings that would more than cover the cost of hosting the cache servers methinks. It would also lead to reduced latency.

Not doing this with urgency means that despite facing problems beyond their control Internet Access Providers still have things that are within their control that can significantly decrease the cost of accessing the internet that they have not yet done.