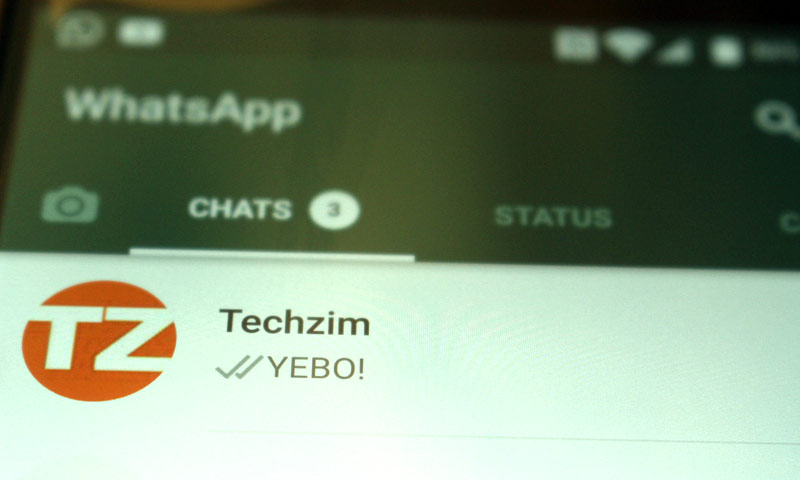 WhatsApp added multiple new features to its platform this year. For instance, the social media company launched the group calling, Swipe to reply, Stickers and more features in 2018. But that does not stop the app from coming with more ideas.

The Facebook-owned chat app has two new features up its sleeves according to WaBetaInfo, a website that keeps an eye on all the WhatsApp-related updates. Here are the two cool new WhatsApp features that are going to be rolled out, in the coming weeks leading up to 2019, on the platform. Take a look:

This feature will make us cause less drama that comes after texting a vulgar message to an unintended respectable person. According to WaBetaInfo’s post, the Multishare feature will allow the users to preview text, links, GIFs, and other media files before it is forwarded to two or more contacts from a third-party app. As the user selects the contact and hits the send button, the preview will pop-up (in WhatsApp). And simultaneously you are presented with an option that asks you whether you want to “confirm” or “cancel” sending the message.

The key purpose of previewing the content that user will be sharing is to make people sure about the text or files they are forwarding. Currently, you have to simply select the contacts you wish to forward your message to and tap on the arrow button without any preview. I warned you, it’s a trivial feature.

Among the upcoming features on the platform, WhatsApp will also introduce a group calling feature which I talked about last week.