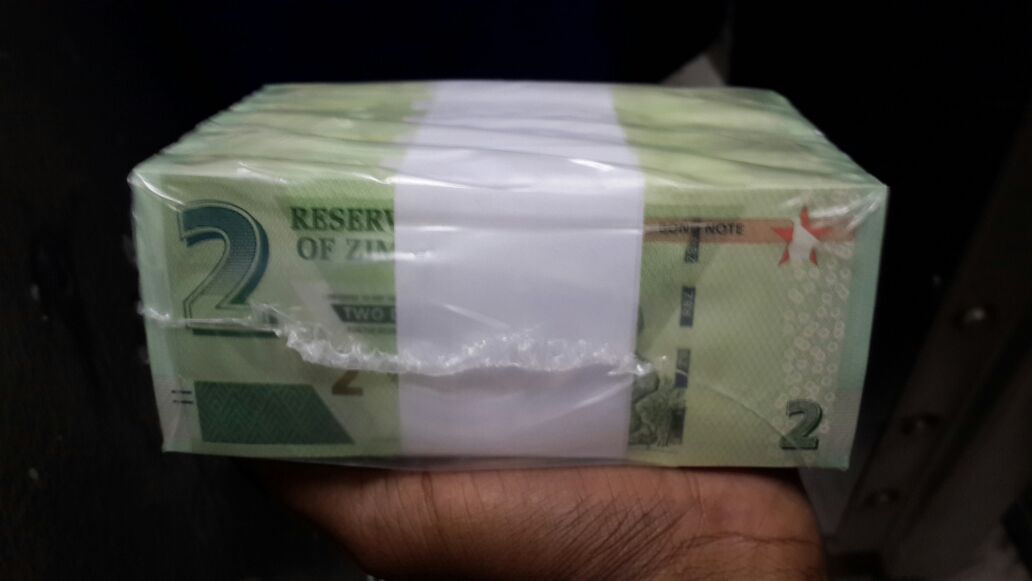 All of  the accountants I know, have noted with concern the rise in a lot of  businesses reporting seemingly massive profits in US dollars. When compared to last year’s earnings, there is a misleading impression that these entities are performing better than they did last year.

There are a lot of businesses out there whose trading periods end in December for obvious reasons. So expect to see a lot of financial results in newspapers, TV, internet and other media. A lot of people focus on the numbers and ignore the accompanying notes that often come with these financial statements. In the current reporting environment that would ill advised.

It is being reported for example that banks recorded a 77% jump in profits. On the face of it banks are doing well indeed. In reality these reports are a mere distortion essentially created by Zimbabwe’s stubborn fiscal and monetary authorities. These profits are entirely fictitious and do not show a true and fair value of the businesses in question.

In fact Standard and Poor (S&P) recently reached a decision that all Zimbabwean companies and subsidiaries are to be excluded from their Dow Jones Indices. The move reflects growing investor concerns about the country’s multi-currency system which has been contaminated by close to nine billion RTGS (fictitious) dollars and Bond Notes that are not backed by actual hard currency.

Because of foreign currency shortages investors would have a hard time repatriating their monies which they cannot cart away in bond notes. In fact the government’s own banal policies are making things worse as companies now have inflated profits which in turn inflates the amount they owe to foreign investors which amounts have to be paid in real USD.

If you are an investor please tread carefully. Below is a summary guide on how financial reporting works.

So what are financial statements?

The performance of a business during each trading period (usually a year/quarter/ half year or any period such as management deems necessary) is shown in its financial statements for that particular period. Financial statements usually include:

A lot of people ignore notes but notes are very important. In fact they are an essential part of the financial statements themselves. Financial statements might actually be technically inaccurate if read sans the notes! Let me give you an example:

If a business produces its financial statements on 5 January for the year ended 31 December 2018 their statement of financial position might show assets $5 million when in reality one of the plants worth $2.5 million burned down in a fire on 2 January!

The business can only disclose this in the notes because on 31 December, the date for the Statement of Financial position, the plant still existed.

Contrary to popular belief the aim of financial reporting is not to create accurate figures which are free from error. The aim is to make sure that the financial results show a true and fair position of the business at the given date and for the given period.

At the heart of it all is the concept of materiality. Financial statements should be free from material errors and omissions. An item is considered material if its inclusion or omission would alter investor perception or actions.

Financial statements are presented in the firm’s operating currency which for Zimbabwean businesses is the US dollar. Therein lies the problem. Given the influx of bond notes and ballooning RTGS balances, equating them to what constituted the US dollar a year or more ago is clearly a mistake.

Accounting firms are probably going to come up with their own guidelines on how to treat Zimbabwean financial results soon. Expect auditors to qualify their reports in the meantime. In general terms qualifying involves accountants expressing reservations about the accuracy of the financial statements in the notes.

Please read the notes. You have been warned.