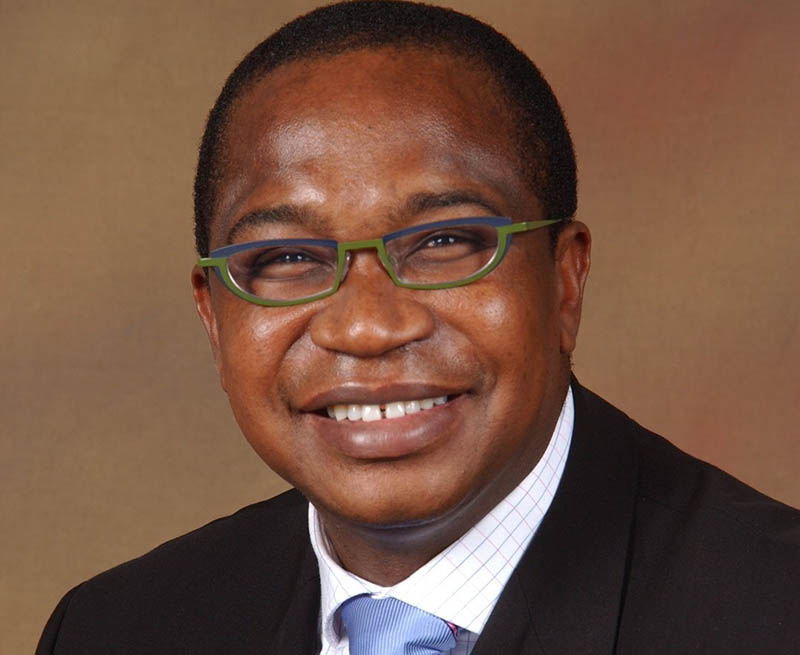 The Finance Minister’s latest remarks will probably draw rebuke and ire more than ever. First off he says Zimbabweans have now embraced the 2% tax and he adds to that by saying that, (they Zimbabweans) are no longer complaining about this tax.

The 2% tax is not about Zimbabweans being punished, and it is dishonest to say that they do not want it. In fact, they have embraced it, and ordinarily what Zimbabweans have only complained about is that the prices of fertilizer and goods are high.

By what means is he determining that Zimbabweans have embraced this tax? Did the government conduct a survey or what? Maybe a survey is not ideal to explain his assertion. But I don’t think that being tolerant means that people have embraced it. People are just enduring this 2% tax. Normally and historically, people all over have just endured paying taxes and that doesn’t necessarily mean that they have embraced it. If anything, this tax has made it more costly for people and companies to do business, which is a good enough reason for people not to ‘willingly embrace’ the tax.

If the cost of doing business has increased, don’t people complain? It’s only that they don’t complain forever but the 2% tax which was introduced barely 2 months ago is relatively still a fresh wound that I barely think people are no longer complaining about yet.

As he was being grilled in the parliament, Professor Mthuli Ncube tried to appease other Member of Parliaments by saying that the ‘other revenue’ from the 2% tax will be used to pay for education, health and road infrastructure. He says the ‘over revenue’ because yesterday, Secretary of Finance said the bulk of the money will be used to rehabilitate water and sanitation infrastructure. In the House of Assembly, the Finance Minister said:

We have ring-fenced the 2% to make sure that the people of Zimbabwe benefit, such that out of the 2%, we will extract the $310 million to finance devolution. This means that we have taken money from the people to give it back to the people. The change will be used to fund education and health and closing potholes, as well as purchasing ambulances and buying school desks, and so people will feel the impact.

15 thoughts on “Zimbabweans Have “Embraced” The 2% Tax And Have Never “Complained” About It, Says Finance Minister”