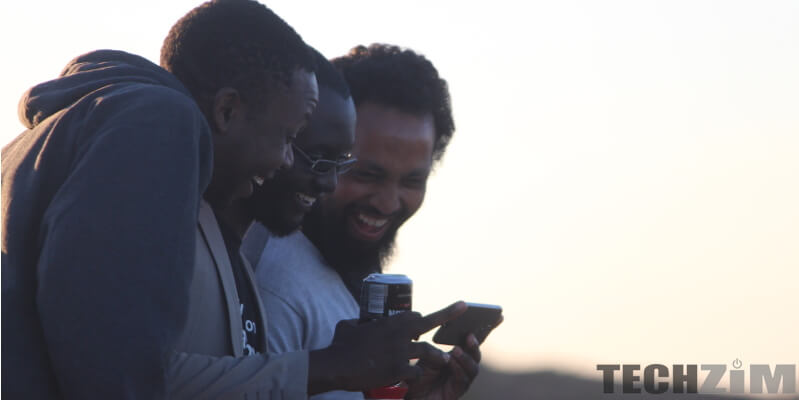 A VPN (Virtual Private Network) has recently been a remarkably useful tool in Zimbabwe, owing to the shutting down and throttling of internet by the government amid the #ShutdownZimbabwe protests.

Many Zimbos now know that a VPN can encrypt their internet connection and allow them to ‘virtually’ locate their phones and computers in different locations around the world to bypass social media access restrictions. But that’s just the beginning of what a VPN is capable of. There are more uses for your VPN you might not be aware of, 5 of which I’m about to talk about. Im afraid some of the use cases of a VPN are unethical but please just pause judging me for the moment.

In order to remain relevant in the face of streaming services like Netflix and Kwese-iflix,  many TV channels in the western world now stream some TV programmes free on their websites. This means that you can watch original (but not latest) programming from BBC on your computer or phone for free. The only restriction in most cases is that viewers must be located in the country of origin.

To get around this all you need is a VPN. As you know already, VPNs reroute your IP address so it appears you are located in a different country, say the UK if you want to watch BBC or the US if you want to watch Nat Geo or History Channel. Since a VPN provider will have servers in multiple locations around the world, it enables users to pick an IP address in a country where they want to watch the latest episode of their favourite series.

2. Prevent Throttling / Speed up your Internet

Do you have a 10+ Mbps connection but your YouTube videos keep rebuffering? Can you not stream Kwese-iflix consistently in 720p? Blame your Econet, Zol, Telone or other Internet Service Providers (ISP), they are throttling your traffic and not delivering the speeds they advertise.

ISPs worldwide are said to be throttling their subscribers’ web traffic, resulting in slower-than-advertised speeds. This is especially true when you are doing high-bandwidth activities like streaming HD video from YouTube, or Netflix. Streaming sites like YouTube and Netflix are the top users of internet bandwidth in operation today. It was reported in 2015 that Netflix was using as much as 37% of all Internet traffic and that number has only gone up in the last year. They use so much in fact that many ISPs will throttle the connection speed in order to cut back on usage, in effect reducing your connection speed.

But by using a VPN, you can make it impossible for your ISP to throttle specific websites. Your ISP can throttle specific sites if they are able to inspect and separate your traffic into ‘throttle’ and ‘don’t throttle’ categories. If you use a VPN (with strong encryption), your ISP can’t read your traffic or separate it into high and low-speed catgories. That means no more buffering YouTube videos or Kwese-iflix. Brilliant right?

Undemocratic countries like Zimbabwe don’t like it when citizens write some inflammatory or negative stuff about them on the internet.  Some governments have even gone so far as to sue or prosecute (and abducting) commenters and writers on websites for sharing potentially damaging information on the web.

By using a VPN, you can hide your real IP address when visiting or commenting on websites. This will allow you to share your ‘truth, secrets and myths anonymously without fear of being tracked down or sued by an individual.

4. Get more from ‘free’ services & websites

I research a lot, but sometimes it can be frustrating when you visit a website that lets you view ‘X’ number of articles per day or month for free before you have to pay. But guess the trick they use? They track each individual user by their IP address. If you switch IP address (using a VPN) and open the website in a new private browsing window, they’ll treat you like a brand new visitor. So by changing IP address with a VPN, you can get to read as many articles as you want on such websites.

5. Save money when traveling

I was thrilled when I discovered this little secret: Did you know that airline and hotel prices are different depending on your geographic location when you search? That means if you are looking for a hotel room in Paris to spend a night, you can get charged $150 when you visit their the hotel’s website from Zimbabwe and someone who opens the hotel’s website from New York can get charged $190 for the same room at the same hotel. But if you use VPN to book a flight or hotel from a different ‘virtual’ location, you can potentially save a couple of bucks.

By now you may have a pretty good idea why you may need a VPN. Not only are VPNs used for protecting users’ privacy, they also help bypass censorship and location-based restrictions, get more from online services, and even save some money. So if you don’t have a VPN yet, just get one.