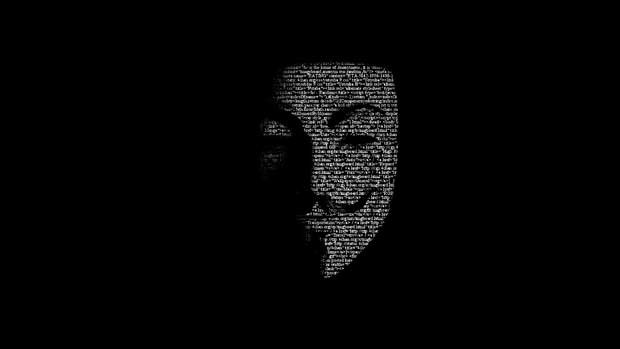 Hacktivist group, Anonymous has come out and said they have taken down some government websites in response to the recent crisis in the country. The government went to the extent of shutting down the internet entirely in order to disrupt the protests and wreak havoc on citizens.

A statement from Anonymous has been published by various media outlets and it reads:

Greetings Zimbabwe, we are Anonymous. We have previously seen innocent people being killed in Zimbabwe. We have seen oppression and tyranny. We have seen people being oppressed for fighting for freedom. We cannot tolerate that. As we did with the Sudanese government, we have successfully taken down 72+ Zimbabwe government websites. This is only a start. Your banking system will also fall soon. Zimbabwe government, you have become an enemy of Anonymous! Your systems are in danger! In the face of oppression, rebellion becomes our duty. Courage to our brothers who fight for freedom in Zimbabwe and Sudan.

If these claims by Anonymous are worth their salt then it will not take time to validate them as they have also threatened that the “banking system will also fall soon.”

Some of the sites that are claimed to have been taken down but are actually functional include:

Anyway owing to the fact that these sites are frequently down anyway, it’s hard to think that the government will be affected by this in any way as they don’t seem to care about the websites anyway.