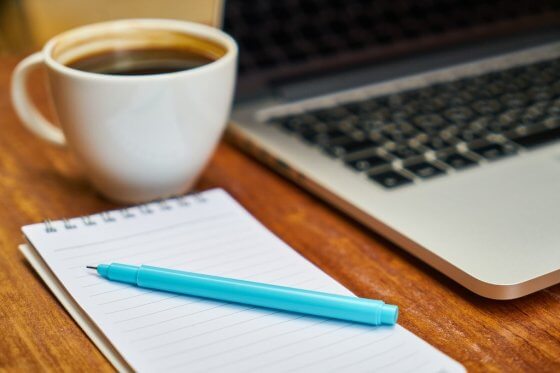 There was a furore when Microsoft announced that they had acquired GitHub, the most popular Git repository which acts as the home of most FOSS (free and open-source software ) projects. Many felt that given Microsoft’s antipathy against projects such as Linux, the acquisition was some sort of elaborate Trojan horse scheme.

Those fears appear to have been premature. It seems the days of “Linux is a cancer” rants are long forgotten at Redmond. In fact Microsoft has worked hard to bring about some much needed changes at GitHub. The latest one is the best one yet. Developers no longer have to pay in order to get private repositories on the platform.

The fact that GitHub had no free private repositories is the reason why I use Bitbucket. It would have been embarrassing for me to show the world my pathetic coding skills. I prefer to work in private. In fact a lot of people do. Prior to this you had to upgrade to a Pro account which cost $7/month. Now small projects can freely use the platform. Enterprise customers will have to fork out $21/month as the Enterprise and Business packages were combined into one package.

A lot of people had already found refuge in GitLab when they heard about the $7.5 billion deal that saw Microsoft taking ownership of GitHub. It may be a little too late to lure these back but it most certainly will be enough to entice those who are already on the platform to stay put.

Some people are still suspicious of the new GitHub and conspiracy theories still abound.

Of course the GitHub update is so bigmega giantcorp can get you to give them more info & in turn more power & in turn more money, if that's annoying &/or unsavory to you there are alternatives (that are less convenient but that's what this is all about anyway) no grump just fact

What is GitHub and why should your care about this development?

One thing you will learn as you start doing a lot of software projects is that it’s hard to keep track of things. For the sake of your hair, which will experience painful pulling otherwise, the folks at Linux developed Git “a version-control system for tracking changes in computer files and coordinating work on those files among multiple people.”

The software allows you to keep track of changes. You can accept and merge commits, make pull requests and do rewinds ( think of it as hitting the undo key in Ms Word). Using Git we can tell what was added/ or removed when and in what version as well as document changes. Git is by no means the only version control software out there it’s just one of the most popular for obvious reasons-Torvalds gave it to us. I mean it’s Linus.

GitHub is a cloud hosted version of Git with a web interface although you can use the command line to interact with your repository. If you are not already using it know this, using version control is the next step in your quest to be a software developer. I am not much of a developer myself but I do find Git to be especially useful.