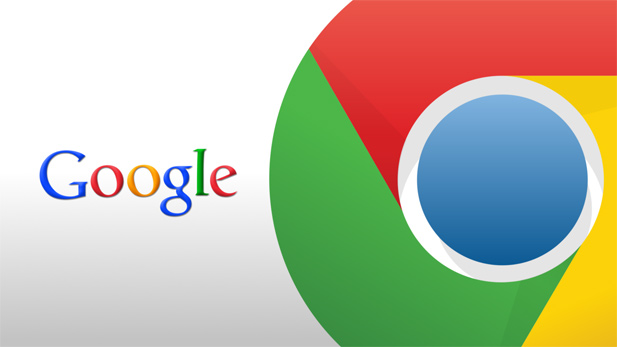 Google wants to change the way extensions work in their browser and this change may affect your favourite Ad Blocking tools. Extensions seem to work pretty well, right??? Well, according to Google they could work better, especially when it comes to security and speed…

Google believes extensions can work better and users will have control over what  extensions can and can’t do – somewhat similar to how permissions work with apps on your phones. They also want to improve the performance of the extensions. Apparently, extensions will no longer be able to load code from remote servers which means the extension that’s submitted to the Chrome Store will not be different to the code run by the extension after installing.

One of the APIs that will get replaced with this update is called webRequest and therein lies the problem for ad blockers. This API allowed ad blockers to target ads as it could remove HTTP headers and remove/add cookies among other things.

Google doesn’t like the API because it’s slow and they are replacing it with one called declarativeNetRequest. This should be faster than the old API and more secure since requests are no longer sent to extensions, extensions will not be able to see cookies or other sensitive bits of info. All this adds up to an API that can’t be used to block ads as effectively (or one offering less customization than the old API).

For some ad blockers, the coast is clear

For ad blockers like Ad Block plus, they will be reportedly safe or at least it shouldn’t be too difficult to adapt to the new API whilst other ad blockers will be affected. In the long run, we may have all ad blockers just shifting to comply with this ad blocker.

For content publishers like ourselves here at Techzim, this might be a good thing as our advertisement revenue could increase if the number of ad blockers affected is high. Unfortunately for consumers, however, they may have to deal with intrusive sites because some sites aren’t exactly subtle when it comes to advertising…