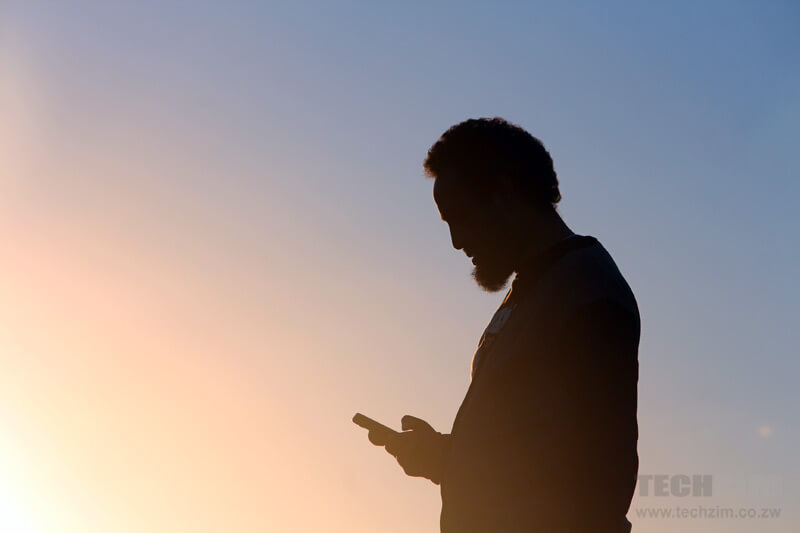 Late last night at around 22:00, internet access for Zimbabweans was shut down following a directive from the government. Just a few moments ago, it looks like the internet access has been restored though it’s currently only for a few people.

The networks that currently have access are NetOne, TelOne, Telco and Utande. It should be a matter of time before the remaining networks have restored internet access. Even though internet access has been restored for the people on those networks, social media like WhatsApp is still blocked so many will still have to use VPNs to gain access to it.

So far these are just government internet service providers, however, it doesn’t seem to be a case of favouritism. From what we understand, it could be a case of inefficient message delivery as a person has to go to each ISP and deliver the directive to turn back on the internet. Since the ISPs are not all located in the same area, it’s going to take some time (you’d wish we had electronic mail right about now…). Also, no-one is willing to risk anything by turning it back on before the directive arrives.

As to why the access has been restored, we think it could be that the hearing of the legality of the directive to turn it off might have ended in a decision to restore internet access. For now, this is speculation as we are yet to hear official word of the court hearings and we will update when we do.

Update: ZOL internet access has now been restored as well.