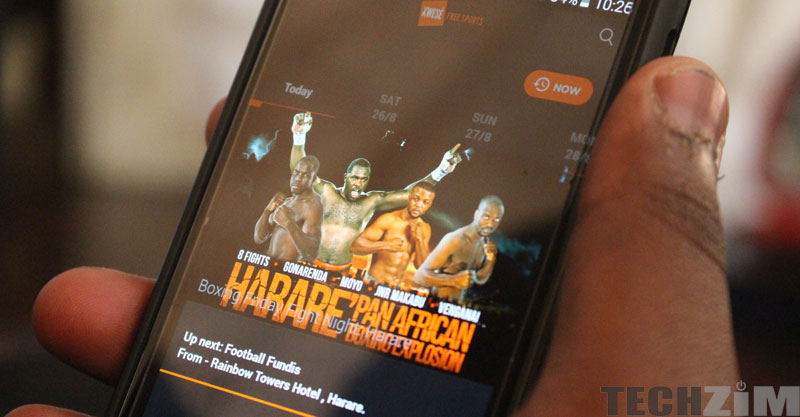 It’s been a quiet few months for Kwese iflix but they have now got their 2019 up and running with the launch of their lifestyle Network Scoop. Reading through the press release sent by Kwese iflix, it seems Scoop will be pretty similar to E-News and the whole bunch of channels associated but with a focus on Africa.

The network will focus on “entertainment magazine shows with movie, music, fashion and celebrity news.” What’s not clear from the press release however is why Kwese says they are launching this channel when it already existed. Part of the press release read:

Later on in the same press release, they seem to acknowledge that it’s already been in existence for a while now:

Scoop Network, which is already available in multiple territories around the world, will join 1Kwesé iflix’s exciting entertainment line-up with an exclusive tailor- made feed.

Personally this kind of content is not my cup of tea but the success of the Kardashian’s & other family’s that have hit the jackpot through E is testament to the fact that there is an appetite for that type of content and Scoop could be a big hit if they can get the right personalities on their network.

I personally think the push for local content going on at Kwese could be the solution that finally makes Kwese a success. Though it took Kwese TV (the satellite offering,) falling flat on its face for Econet to embrace local content, it’s great that this is finally the case. Nigeria and South Africa are examples of good African film industries and I believe the eyeballs are there but right now the content isn’t.