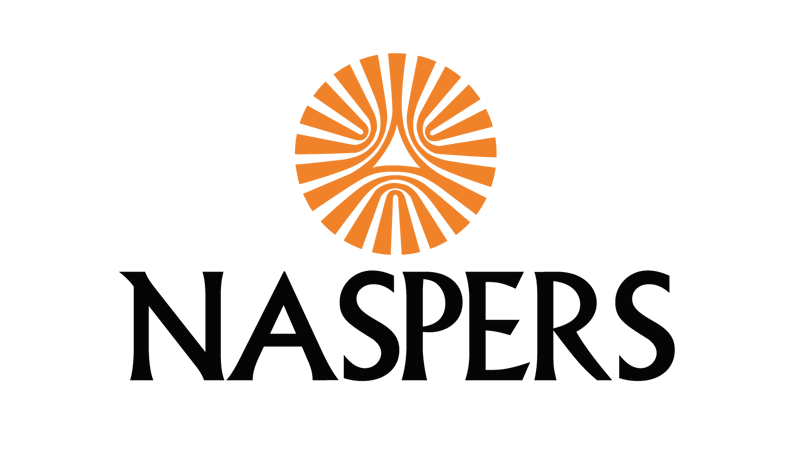 If sources close to smepeaks are to be believed, Naspers is putting Careers24 to bed in an unexpected move. It’s not yet entirely clear why the company is being closed down but apparently, they have been given a 3 month period to prepare for the exit.

Why is Careers24 closing down?

Careers24 was a popular site in two huge markets and looking in from the outside one would have assumed they would have enough traffic to be extremely attractive to advertisers but it seems things are not that simple. The lack of details makes it harder to understand why this move is being made but maybe it’s an issue to do with the fact that Google is moving into the job searches and last year they launched Google Jobs For Africa. Maybe Naspers left before they were made irrelevant… We can’t know for certain until more details are out in the public.

Less emphasis on the African continent?

Last year, Naspers closed offices of their eCommerce platform OLX in Nigeria, Kenya and Ghana. This means OLX operations are now solely based in South Africa.

The OLX move was way less impactful because the eCommerce platform remains available in the countries that had offices closed down, with operations being handled remotely. The Careers24 move seems much more drastic than this, however, but details are yet to emerge as to what exactly is the cause behind this.

This lessening focus on the African continent became much clearer when Naspers announced that they were going to list Multichoice (their biggest business in Africa) separately on the JSE.

This sparked a whole debate on the future of pay TV in Africa and if Naspers had doubts as to whether DStv can compete with the likes of Netflix in the near future, but it seems Naspers is adopting their own version of a look-East policy with most of their focus being on their businesses in Asian markets e.g Tencent and Flipkart among other entities.