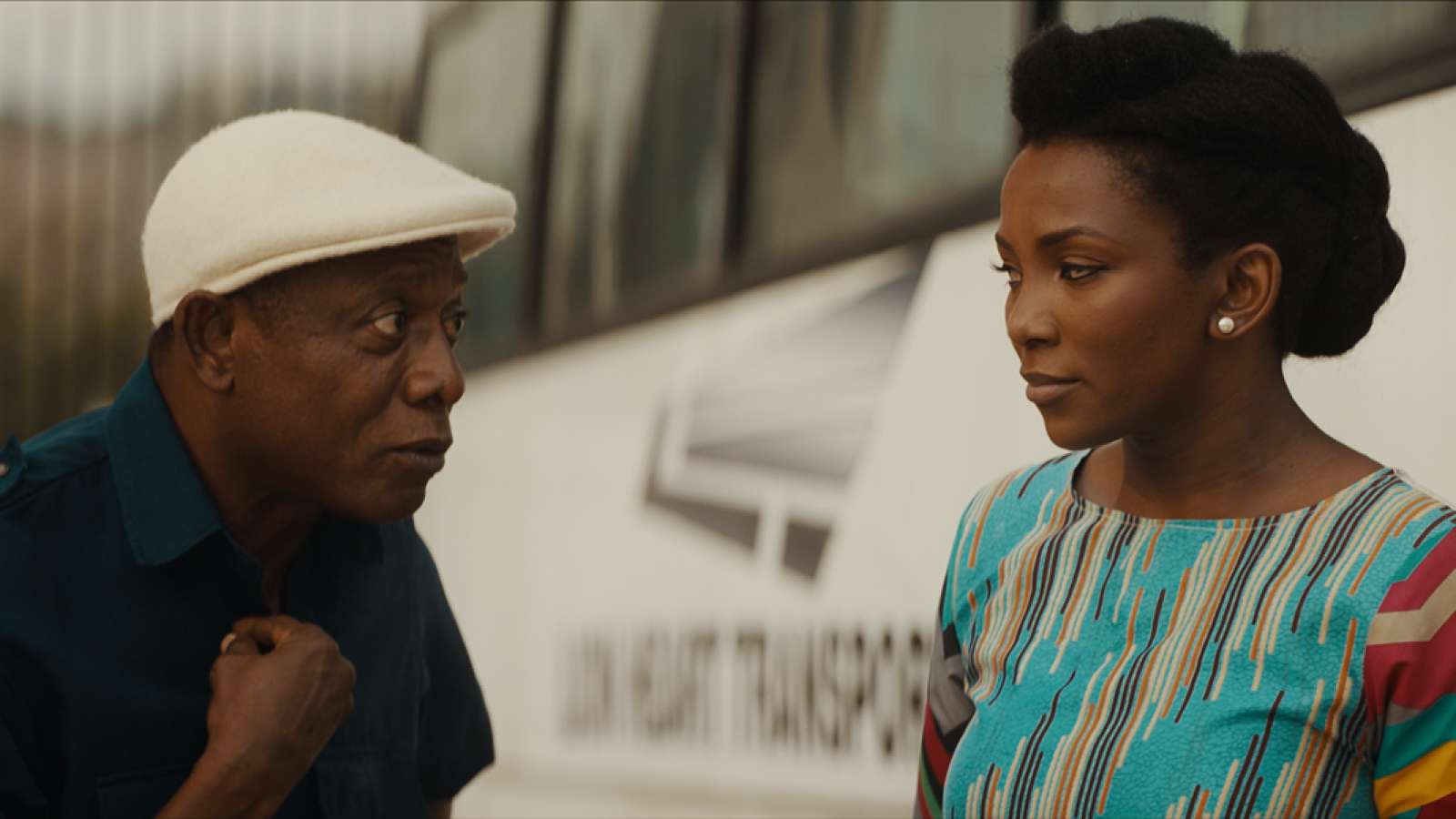 What we have all been waiting for finally happened. Netflix finally released their first African Original movie in the form of Lionheart. The film is directed by and stars Genevieve Nnaji of Nollywood fame. I mean pick any five African movies and I can guarantee you will find Nnaji in at least one of them. I know you know her and you have watched an African movie at some point.

Anyway the movie was released onto Netflix on 4 January and finally ZESA allowed me to watch it this weekend. If you are wondering what the hype is all about consider this: Not only is it the first Netflix African original, it’s the first African movie to be distributed exclusively on Netflix, the first one where real Nigerians get to speak in their own accents and languages without Hollywood butchering these and the first one where Africa is just the setting and not some poverty stricken rat hole which needs saving by a white knight in shinning armour.

Anyway although I enjoyed the film I must say I found parts of it a little underwhelming. While Nnaji and her equally famous costars including Nkem Owoh are amazing the script is just a let down. Do not get me wrong the feminist nature of the movie itself is commendable but it is the business centred theme that a lot of people are going to have a hard time resonating with.

I have a business degree and most of the ideas expressed in this movie are shall I say dubious. The actors are clearly out of their depth and show that they have zero idea what they are saying during these business dialogues. Some of the business ideas being touted as brilliant innovations are anything but. In fact things like market research form part of the mundane staple of what businesses do.

This means people who come from the business world like me are unlikely to be impressed. On the other hand people not familiar with business goings are also going to be equally disappointed. Unless you are Bernie Madoff you are not going to make an interesting villain and Kanayo O. Kanayo is no different.

It’s hard to hate him when he lays out his evil scheme to take over Lionheart-a merger and board room coup!

Other than that Lionheart is a good movie it’s just not great. Some scenes are rather flat although you will be treated to the glory shots of picturesque parts of Nigeria. The older actors deliver their lectures in some form of poetic metre which makes you want to get into your TV and slap them. I hate it when people do that you know. It makes them look condescending rather than wise. At least in my own view.

If you have Netflix I suggest you make a date with Lionheart.

11 thoughts on “Netflix’s “Lionheart” Is Not A Terrible Movie, It’s Just Not A Great Movie”