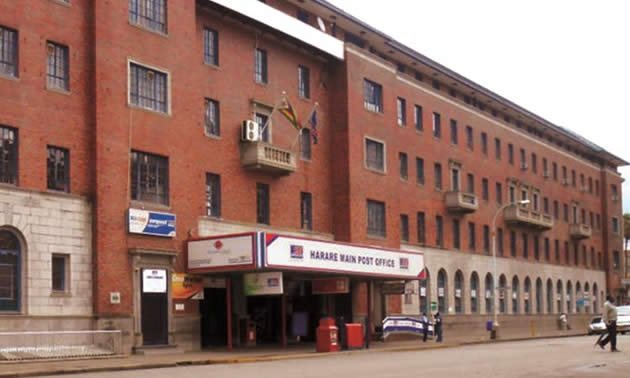 Finally, we got to understand why Zipcash has been quiet. According to Zipcash’s Managing director, Sifundo Moyo, the electronic money transfer service hasn’t been experiencing growth of late. Zipcash which graced the electronic transfer scene in 2013, replacing the redundant paper-based money order service, is said to owe its recent stunted growth to a lack of business on the South African side. As reported by Newsday, Mr Moyo said:

Zimpost’s money transfer service, Zipcash, has not experienced growth to the levels that had been anticipated, mainly because the South African corridor has not been performing well…..We are currently engaged in discussions with our South African counterparts so that we can come up with measures that will increase the visibility of this service…The service is adversely affected by cash shortages as customers fail to access cash at post offices at their preferred times

To some extent, I agree that “poor visibility” (lack of marketing or poor marketing strategies) of Zipcash is contributing to the service’ stunted growth because at some point Zipcash experienced exponential growth.  With its far-reaching postal network and close relations with foreign postal services, this shouldn’t be happening, Zipcash should be experiencing exponential or at least a steady growth.

But growing Zipcash is not that easy. One of the unwritten factors in becoming a serious electronic money service contender is building a brand name. This involves extensive marketing (which apparently seems to be lacking right now). Despite this being an expensive undertaking, its one that Zipcash really need to revive its growth trend.

Whilst the marketing of the service may have been poorly, I think another factor that contributes to the sluggish uptake of Zipcash is because the service is not on mobile platforms like the of EcoCash service. It’s evident that the world is going extremely mobile, and finance/money based services that cannot be accessed anyway anytime are at the risk of not being heavily adopted.

The issue of customers failing to get their money at their convenient times is obviously playing some part in slowing down the business for Zipcash. Instead of using Zipcash, the diaspora will then use other electronic transfer services such as HelloPaisa, Western Union, Moneygram etc., to send money to their loved ones in Zimbabwe.