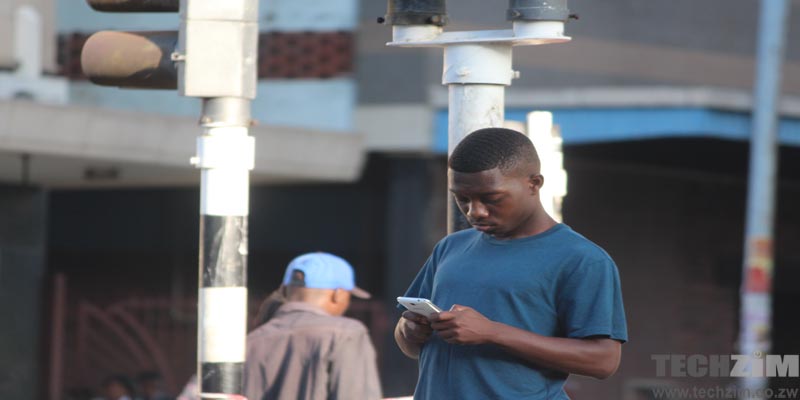 Yesterday there were rumours that the government wanted internet service providers to block access to WhatsApp and other social media sites. We dismissed that this had already happened because all sites were still accessible on all networks.

We got several tips from different ISPs that such a directive had come last evening. Right now a lot of people are complaining that they can’t access WhatsApp and Facebook.

Initially Twitter seemed unaffected. Maybe because Twitter is home to the noisy activist types that the government does not want to rub the wrong way and also influential Zimbabweans outside the country who are sympathetic to the government are largely found tweeting.

However, Twitter has been added to the basket too and cannot be accessed from some networks.

If you have been affected, you can follow our advice on how to keep accessing the sites you want. Yes you can bypass the block. Scratch that: Econet and TelOne have blocked the internet completely. There’s nothing you can do to connect anywhere on their networks.

At the time of writing the service providers we know to have blocked access to these sites are NetOne and ZOL besides Econet and TelOne who have blocked off the internet completely. We will update this article as more information becomes clear as to which other providers are affected.

I am personally embarrassed for our government. Blocking information flow is a cowardly and pathetic thing to do. Zimbabwe is open for business but not open to information flow?

If you’re keen on continued use of these services then your next best bet is a VPN and yesterday we wrote an article on how to access one.