Tax Holiday: Even ZIMRA Is On Strike And Revenue Collection Will Likely Cease 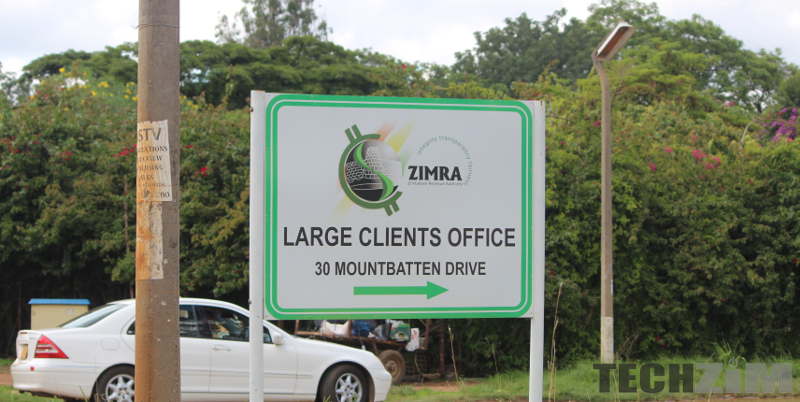 The situation is dire to say the least. If you are an optimist looking for a silver lining (even a very temporary one), here’s one: ZIMRA workers are on strike

DECLARATION ON INCAPACITATION DATED 13 JANUARY 2019 We the Zimbabwe Revenue Authority and Allied workers Trade Union (ZIMRATU): Having collated experiences and submissions from our membership across the country. Noting the concerns and grievances raised in those submissions and the recommendations thereof: Concerned about the rapid deterioration of conditions of work of our members across the country and the effects thereof, inter alia:

a) The bus fare to work is $10 return trip against the $3 return trip being paid by the employer.

b) Systematic erosion of the value of our members’ salaries,

For the above reasons the workers can no longer virement funds to subsidise the employer on transport.

Now therefore given the foregoing, it is thus declared as follows;
a) Most of our members are unable to report for duty with effect from the 14th of January 2019 due to incapacitation.

This is not a laughing matter. The whole economy is grinding to a halt and the government has to come down from its comfortable cloud nine and sort this mess out. The price increases and decreases by decree cannot work.