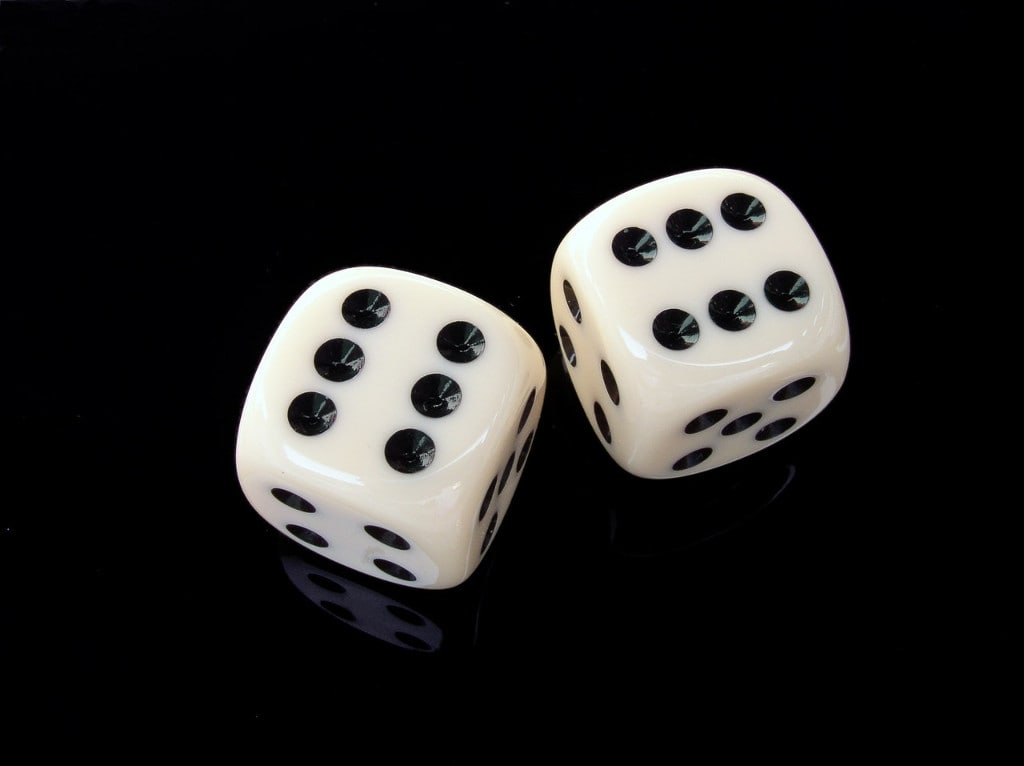 So yesterday afternoon the Zimbabwean government decided to relent and send a directive to the country’s internet operators telling them to switch the internet back on but keep blocking social media. It is not clear what prompted this second change of heart.

Maybe someone managed to get through to them to explain the importance of internet and the Minister of State Security finally saw some sense. Maybe he enjoyed his lunch so much he decided to spread some love. It could be he just likes Fridays or any other million things. That’s what makes this law so stupid as to make an entire country depend on the whims of a single man for its internet connection.

The government is bludgeoning the informal economy to death

What makes the Zimbabwean government so ineffective in my opinion is their Marie Antoinette like attitude. They know best and the rest of us are idiots ideology where they dig in and do not listen to people affected by their policies. Take for example their fuel policy where they promise to give rebates (subsidise fuel) to registered businesses as a way to cushion the impact of fuel increase shock and prevent all round price increases in reaction to this.

Now frankly that is just dumb. Maybe they did not get the memo but the fact is 60% of Zimbabwe’s economy is informal and given the rate at which the formal industry is suffering, expect the informal economy to be even larger than this now. The informal economy has received little love from our government which continues to vilify and attempt to destroy it with excessive taxation and wilfully ignoring it when making key policy decision such as the one cited above.

Stop hurting the informal sector embrace it otherwise the entire economy will suffer.It seems the mantra Zimbabwe is open for business does not apply to the informal economy. Why?

The wholesale cutting of the internet has meant an especially hard week for informal business who rely extensively on it to communicate cheaply, market and sell their wares. The closure of WhatsApp and Facebook has left a lot of businesses stranded as most have groups on these platforms such as the Dip-leagues on Facebook and the many WhatsApp business groups that Zimbabweans have formed.

If you want to find a car, clothes, jewellery,room or house in Zimbabwe there are WhatsApp and Facebook groups for that. Even formal businesses see a value in social media and have pages that they use to interface with their customers. I have for example enjoyed Ecocash’s Facebook and Twitter support on numerous occasions both of which are much better than calling.

For all this to be switched off and blocked off because one man deemed it a matter of national security so much he is willing to punish millions of law abiding citizens for the misdeeds of a few is not only disheartening, it is shockingly dangerous and does irreparable harm to our country’s image in ways that it might not recover. The flipping of the switch is bludgeoning informal businesses to death and compounding our misery.

Zimbabwe is not China

The constant garbage that we hear from our leaders is that China also filters its internet but here is what they neglect to tell us: China is a well oiled economy with a $13 trillion GDP and we are not talking bollars here. They have a very developed local “intranet” complete with data centres within China.

All their critical infrastructure is within the country. Their businesses for example use Weibo and have not much need for Facebook. They have Wechat and so have no real need for WhatsApp. They have local eCommerce sites such as Alibaba so have no need for something like Amazon. They have Baidu so they do not really need Google. All these services are locally hosted and are subject to Chinese censorship and laws. They operate in a way that does not destroy their local economy just so they can catch a few protesters.

In comparison just like with everything else in Zimbabwe our government owned ICT and e-government initiatives are run by a bunch of corrupt incompetent buffoons and there is no real coherent policy. Case in point look at the Emap hub ,its spaghetti code on a server that constantly goes offline and does not even have a help page.

ZIMRA’s system once went offline because people did not upgrade the servers resulting in millions of dollars of losses. Due to the unreliability of ZESA there are no reliable data centres in this country. Even the ZBC and Herald websites are hosted on cloud platforms outside Zimbabwe despite Telone having a data centre. Government websites are not just aesthetically ugly they are hacked with alarming easy and at a disturbing frequency. The Ministry of Home Affairs is Down right now.

All this explains why the Interception of Communications Act was really never implemented. It was meant to be a snooping law not a blocking law in the way the government is using it. They wanted to build their own Great Wall just like China but things like that take expertise and money both of which we do not have. Our government has warped priorities such as wanting to spend billions building a new capital but creating a snooping data centre is something beyond even them.

My colleague has already bemoaned the fact that this government seems so much more interested in self preservation rather than reviving the economy. I sadly concur. I however strenuously urge them to consider China’s example and learn how to revive an economy and not just cherry pick its reprisal tactics.

Right now they are doing more harm to informal businesses than the protesters ever did. They are destroying people’s lives without, like China, giving us alternatives. If you do not like WhatsApp and Facebook, create your own alternatives and then block them after you have done so. Otherwise let people and their business be.

China with all its might and glory cannot afford to switch off the internet no one can, the Zimbabwean government least of all. They need to stop it!