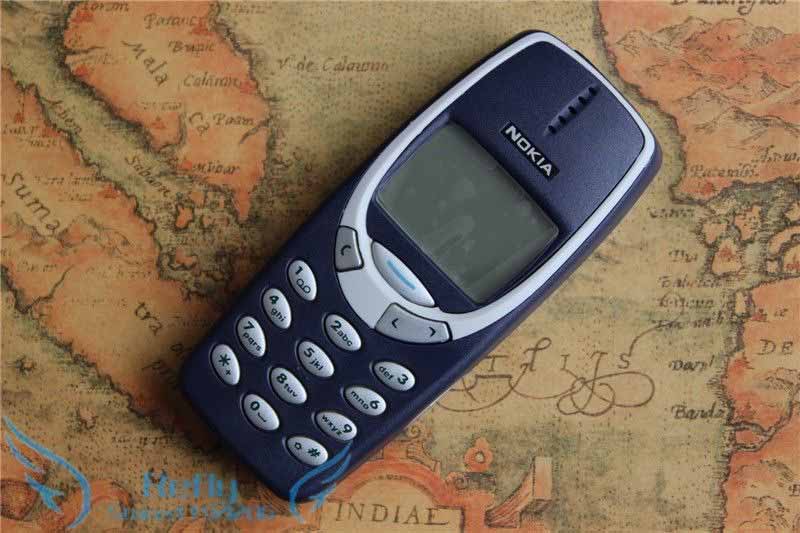 If you’re in any one of the Techzim Community groups on WhatsApp, one thing you’ll realise is there are many of us in there. When I say many of us, I mean nerds. People who geek out over specifications of phones, the standard Android vs Apple arguments and a lot of other technical topics.

This being the case, when we opened our Marketplace and started stocking it out with phones I wasn’t expecting the Nokia 2 to be the best-selling phone on the market. Why? Well, there are certainly some cooler and more recognizable devices such as the Samsung Galaxy J4, J5 and J6. If it’s a price thing, there’s also a cheaper option in the Nokia 1 so it was a bit strange but the Nokia 2 is indeed the most popular.

Why you should get the Nokia 2

That’s not to say everything with the Nokia 2 is bad. There are actually a few reasons why it makes sense to get this phone…

No damage to your pockets

The price is one thing the Nokia 2 has going for it. It’s an entry level phone and it is priced as such. For someone’s first smartphone or one of those “I only care for WhatsApp and making calls” people, I don’t see them going wrong with this device.

In my brief time with the Nokia 2, I was pleasantly surprised by the quality of the display. It was better than I expected and these little-unexpected extras are always kind of cool as you don’t expect much at this price range. 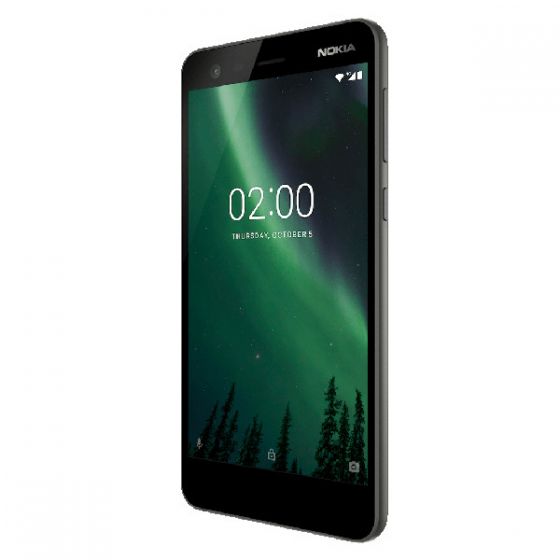 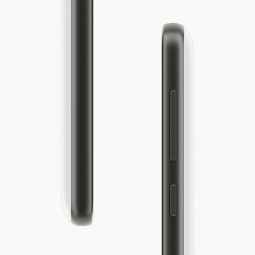 The build quality on the Nokia 2 is classic Nokia. Usually, phones less than $200 have a very very very cheap feel to them but that’s not the case with the Nokia 2. If you owned a Nokia in the heyday this won’t be a surprise as Nokias were known for great design along with impressive build quality and durability. If you didn’t own one, then I’m sure you’ve seen the 3310 memes… 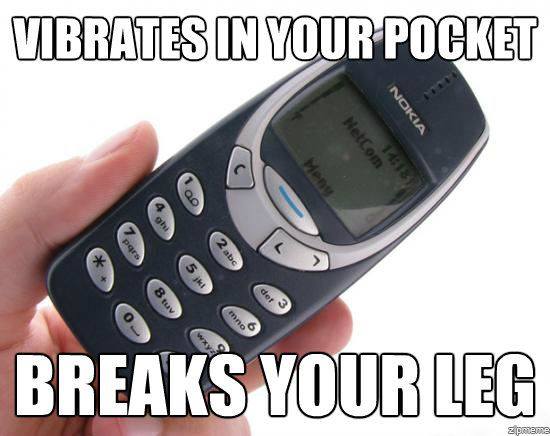 There’s been a lengthy debate about whether or not stock Android (as developed by Google) is the way to go vs whether skinned OS’s like what you get on Samsung devices is better. Many seem to prefer stock Android because updates come in a timelier fashion than most competitors. The fact that a $142 device got a full OS update is a rarity and basically Nokia and Google are doing customers a favour as no one expects updates in that price range. 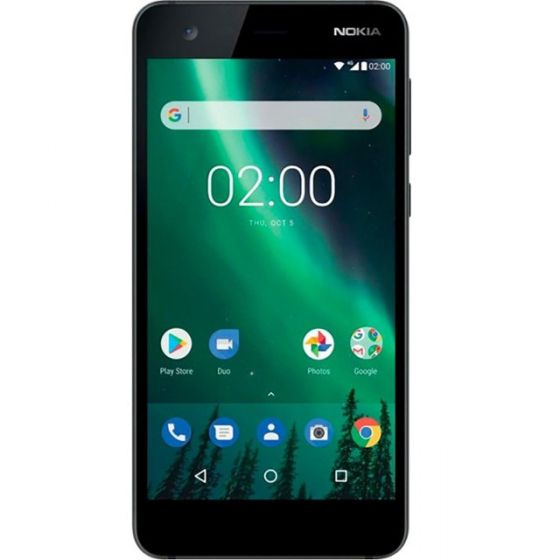 If you want the Nokia 1

You’re getting a way better experience for much less and that should more than make up for the $25 difference between the two phones.

Why you shouldn’t get the Nokia 2

We’ve talked about the pros of the Nokia 2 but that’s not to say the Nokia 2 is a “great phone”. It can be good for certain people but for others, it will be unbearable.

Cameras from the bin

I don’t remember the last time I used cameras this uninspiring. What does this mean? If you care for pictures then this is not the phone for you. Worst of all, it’s both cameras; front and back. They look like cameras that belong on a device from an entry-level device from 2014, to be honest, and like I said if you or the person you are buying for doesn’t care about the camera then no problemo…

Remember when I said this phone is for people who want WhatsApp and the ability to make calls? I meant that! Once you start loading this up with many applications I don’t think you’ll enjoy the experience too much.

The 1GB RAM struggled to keep more than 3 applications in memory and there were a lot of pauses switching between memory intensive applications like Google Chrome. We didn’t even try to play any games on this because we might have ended up pulling out some hairs from our heads

The Nokia 2 is a charming device and if you buy it knowing what exactly you are getting you won’t be in for any unpleasant surprises. In fact, you might end up thoroughly enjoying your little battery champion.

Buy the Nokia 2 on the Techzim Marketplace