The Rise Of The Kakistocrats: Why The Government Shutdown The Internet Illegally 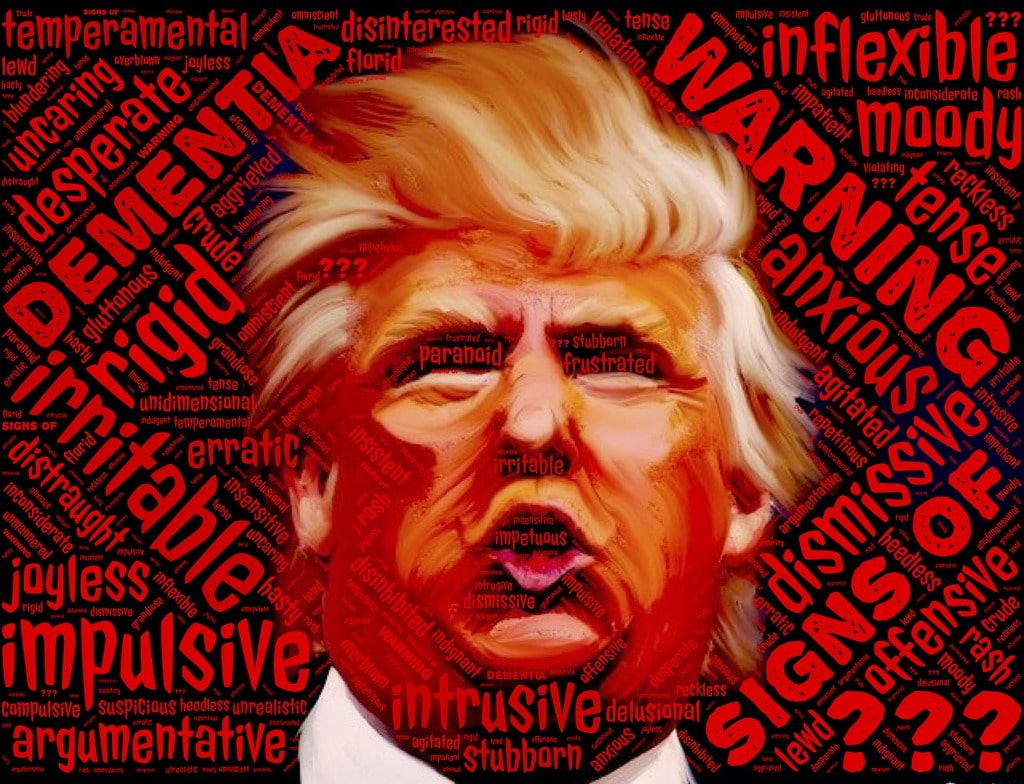 So the internet is back, I mean the whole thing with no blocks of any sort and that is just how I like it. It is important to note that this whole blocking episode is not over. My colleague has done a good job of explaining what is going on but here is a summary of the issue.

So the government shutdown of the internet was challenged on three points:

The government has already lost on point one and I predict they will lose all three. On point three I predict the courts will rule the Act is constitutional but they will constrain the section’s meaning and restrict it to within the confines of the Act.

The rise of the kakistocrats

Here is something I suspect. The government and its lawyers knew all the above all along. They knew the shutdown was illegal from the moment they did it. Just like they most certainly know that the majority of the 700+ people in custody right now are most certainly not hooligans or guilty of any offence and are therefore most certainly going to be acquitted. In fact a number have already been acquitted.

I mean come on, any idiot who knows the law will tell you that the army cannot arrest people ,doing so is just tantamount to kidnapping period. You do not even have to be a lawyer to know about harbeas corpus. So why is the government knowingly breaking the law and acting in bad faith?

Well they are playing legal chess here. They know there is a lag time between making their illegal decision (warrant) and the time when the aggrieved party gathers themselves to respond, file a challenge, have a hearing, the matter is adjudicated and finally the order is deemed null and void. I mean when was the last time anyone was convicted of treason and yet they never stop filling.

They wanted the internet shutdown and they can still shut it down in the near future if they need to so long as points 2 and 3 are not decided on. Again they will be exploiting that lag time between the making the illegal order and when it is annulled by the courts. The courts annulment will not really change the fact that the government was able to “legally” shutdown the internet when they wanted it shut. The government comes out of it all unscathed and even look like heroes:

It’s choreographed political theatre and its not just our government. Vile nasty men and women, the far right as they are known, have suddenly risen to the fore and some like the brutish Mr Donald Trump have even risen into positions of power. They do the same: issue clearly illegal orders knowing fully well they are illegal, banking on the slow wheels of justice to achieve their illegal goals. It gets worse.

They have gone global

A kakistocrat is a thug with legitimate executive or legislative power. A new form of organised crime, hiding behind the thin veil of legitimacy. They make concerted efforts to pass laws that benefit themselves and not the people they lead.

Case in point lots of leaders put so much fervour and effort into repealing term limits and amending laws that give them more power. Such constitutional amendments and bills are fast tracked through parliament and justified in partisan media which is often controlled by the kakistocrats for example ZBC and Fox News.

In comparison they drag their feet when it comes to repealing draconian laws. It explains why AIPPA, POSA and certain sections of the Criminal Codification Act have not repealed despite the fact that we all know, even the government admits, major parts of these laws are against the spirit of the constitution. In fact according to the presidential spokesperson, Mr Charamba, they would sooner amend the constitution itself rather than align the laws, the will of the people as condensed in the constitution, be damned.

That is the thing, it is very legal for them to amend the constitution. Concentration camps and killing Jews were legal in Germany too you know. According to the law Adolf Hitler never committed a single crime. He simply legislated his way out of trouble. Just because something is legal does not mean it is just or right. The kakistocrats being narcissists do not care.

To be fair it’s not even a new phenomena. We have mentioned Hitler who had an equally sadistic pal in Mussolini. There was Tito, Nicolae, Chairman Mao, Vissarionovich the Soviet butcher, Nicholas II the last Romanov, Henry VII, several Catholic Popes, Louis XVI and his cold hearted Marie Antoinette, Nero and the notorious John Lackland. Google them and learn. The trouble is the kakistocrats have gone global and democracy is on its deathbed.

The kakistocrats are in vogue right now even in usually democratic places such as Western Europe and even in the US. They act legally but not ethically. They have zero ethics. Ethics is knowing the difference between what you have a right to do and what is right to do. Ethics according to Cicero one of the architects of democracy is knowing that the safety of the people ought to be the highest law.

A democratic and just government knows that If they desire respect for the law, they must first make the law respectable instead of saying: It is legal because we wish it. The reason why we are in this economic mess is because the government keeps making bad laws and policies.

The duty of government is to leave commerce to its own capital and credit as well as all other branches of business, protecting all in their legal pursuits, granting exclusive privileges to none
Andrew Jackson

As long as the government continues to act with impunity the internet will probably be shutdown again using another law or amendment that can barely pass muster just enough to confuse their political base and the economy will continue to fester. I mean who are we kidding they are probably going to do as they have always done without a care in the world.