There Was Just A Congestion Problem, Zimbabwe’s Information Deputy Minister’s Silly Lie About The Internet Blackout 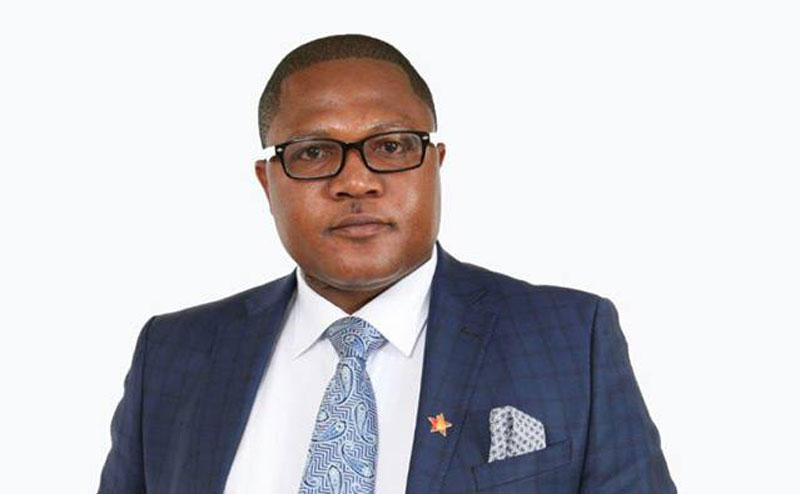 So the internet was switched off yesterday. We hoped and reasoned that this would never happen but the Zimbabwean government went ahead and ordered all internet service providers to block access to the internet.

At first they just blocked access to social media and the popular chat application WhatsApp. By just after mid day yesterday all service providers had blocked off access to the whole internet completely. All this was in a bid to stop the flow of information during the labour protests that were called on Monday through to today (Wednesday).

The call to stay at home was largely successful with very few people going to work on Monday and even fewer on Tuesday and Wednesday today.

In an interview last night, the deputy minister of information, Energy Mutodi declared that the internet had not been blocked but that there was to much congestion caused by people who were posting videos and looking for information about the protests on social media.

Mutodi went further to ‘advise’ us all to buy internet bundles as they had probably run out. The audacity! Here is a video of the Deputy Minister blatantly lying:

This morning however, we woke up to confirmation from Econet that the internet blackout had been ordered by the government. Well they were telling us what we knew already. Here’s what they texted:

Further to a warrant issued by the Minister of State in the President¿s Office for National Security through the Director General of the President¿s Dept,acting in terms of the Interception of Communications Act,Internet Services are currently suspended across all networks and Internet Service providers.We are obliged to act when directed to do so and the matter is beyond our control.All inconveniences are sincerely regretted.

Energy Mutodi should respect our intelligence please. It’s allowed not to comment. It’s insulting to think we are so stupid to accept silly lies.

The Internet Is Back

Here Are The Service Providers And Services You Can Now Access