So around mid day on Tuesday the 15th the whole of Zimbabwe was cut off from the internet. The government directed all internet service providers to flip the switch to off. They wanted to stop the flow of information amidst protests that had turned violent.

Not all the internet went off all at once though. Econet and TelOne were the first to throw the switch but by 1 o’clock most service providers had made the internet inaccessible. Utande customers still had internet though. They were affected by the blackout for far fewer hours than the rest of the country.

Normally Utande uses Liquid Telecom to route its traffic. It looks like below: 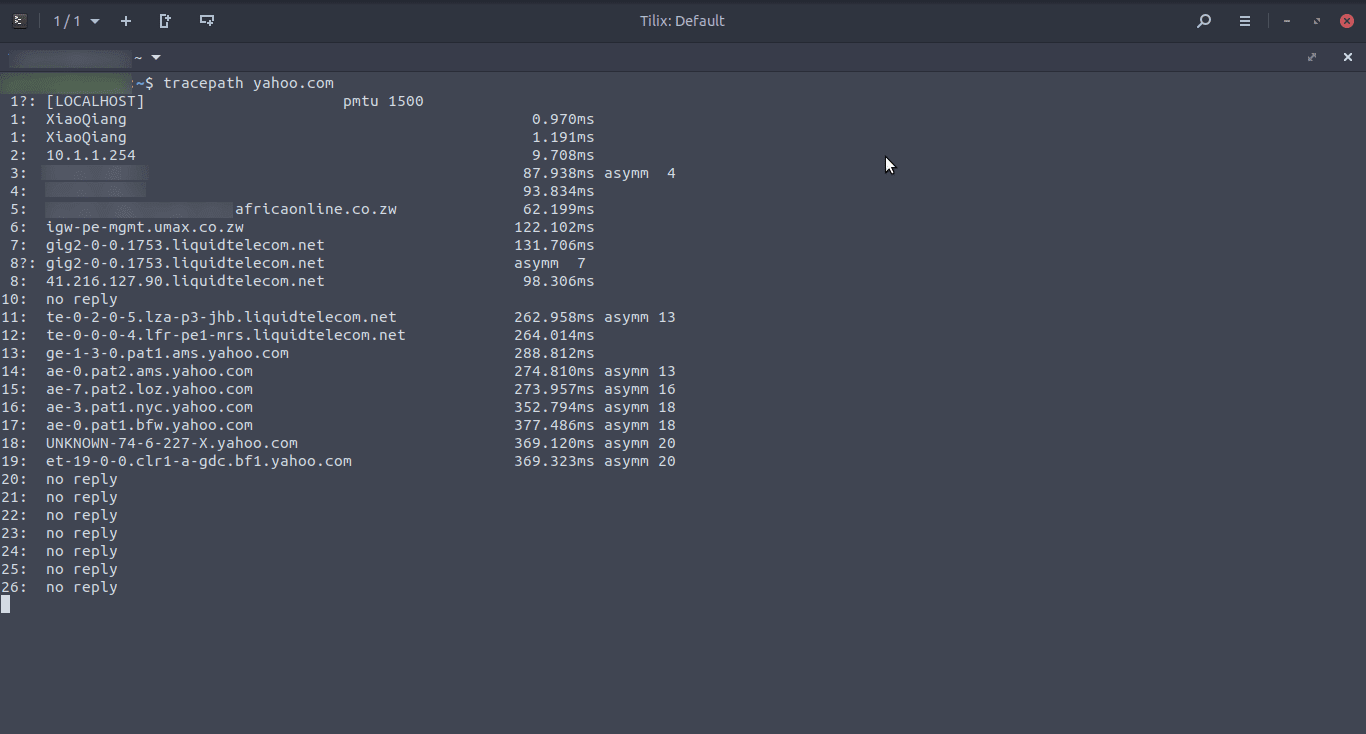 However soon after Liquid Telecom switched off, Utande was now sending traffic through EASSy Cable instead of the normal route through Liquid Fibre. It looked like below: 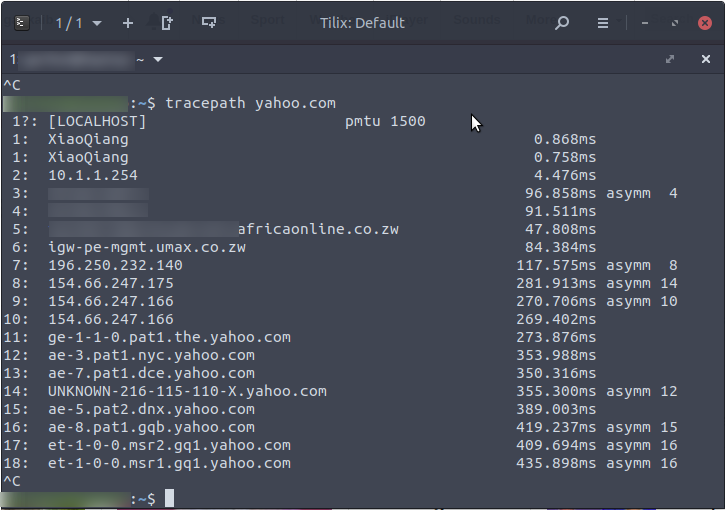 Most likely an automated mistake

This most likely happened as an automated response to the sudden close down by Liquid Telecom. This was a built in redundancy switch we suppose. It probably happens automatically when Liquid the primary route for Utande traffic goes offline for any reason.

3 thoughts on “Utande Customers Still Had Internet For Some Time After Blackout, Here’s How It Happened”