What’s The Difference Between Thunderbolt 3 and USB-C? 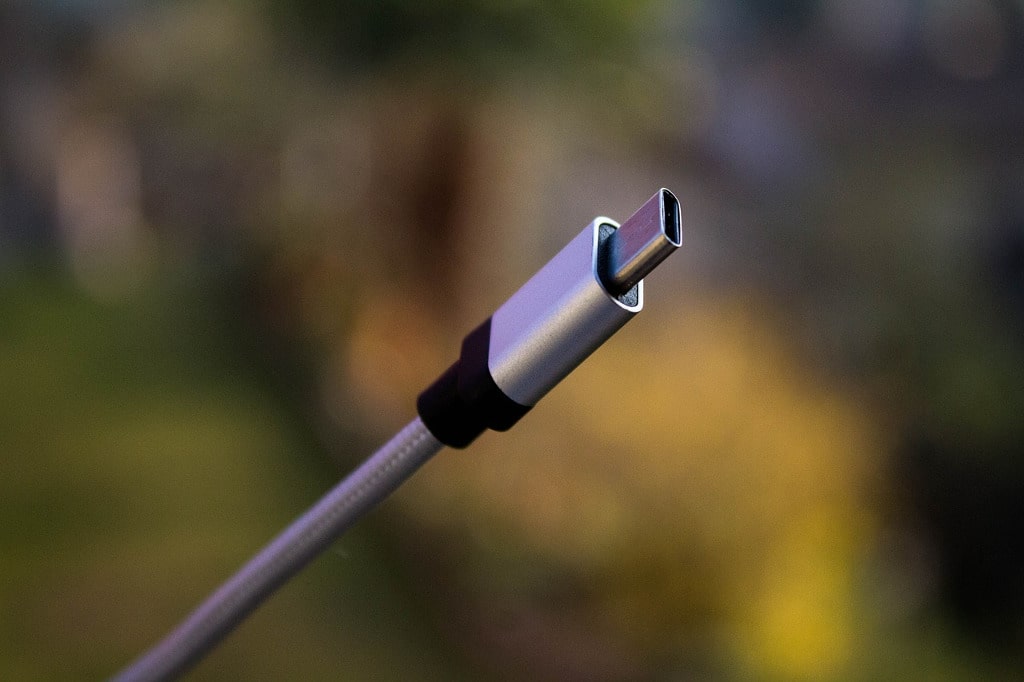 So there’s something that constantly confused me when it comes to the new USB standard and how it’s implemented in mobile devices and laptops. When reviewers have laptops you may hear them mention that “this laptop has a USB-C port but it’s not Thunderbolt 3 capable”, while other laptops seem to have both Thunderbolt 3 and USB-C on the same port. So how exactly does this work? Well, I dug around and I got some pretty cool info.

Not all USB-C ports are built equal

So USB-C is cool. The cables work either way, they are reversible whilst also containing enough juice to actually charge computers. That means you can have literally one cable charging your phone and computer (which is an absolute dream in geekland). But a good thing to remember is that USB-C cables, whilst looking similar are not all built equal. What are the differences that can occur between similar looking USB-C cables:

That last type is the standard that gets the computing-gods ordained status of being a Thunderbolt port. It does this while taking the data transfer speeds to a theoretical mouth-watering 40 Gb/s  which makes it upto 8 times faster than USB 3.0. These speeds should be enough for you to theoretically transfer a 4K movie in under 30 seconds.

The reason why YouTube reviewers rave about the ports so much is because of its ability to power 2 4K monitors, which would obviously make their work that much more enjoyable.

For gamers, these glorious data speeds also allow for the ability to connect external graphics card which means their ultrathin laptops can double down as their gaming machines if they just decide to plug-in a GPU using the Thunderbolt 3 port.

There are a  variety of other use cases such as high performance networking, docking along with thunderbolt and USB storage.

These are primarily the main reasons why many people are stoked when their laptops have USB-C port with a thunderbolt logo next to and because of its versatility every user – from the average user just transferring movies to creative and gamers- can find a use case for the port.

Are there thunderbolt enabled phones?

As far as I know, nope… The thunderbolt connect is only available to devices that use Intel processors and that level of performance would be wasted away on a phone. It would be a cool spec for manufacturers to brag about but I don’t think it would be worth the price premium you might end up paying. Anyway, there’s no need to worry about that as the port is for Intel devices and those guys aren’t really making smartphone processors anymore…