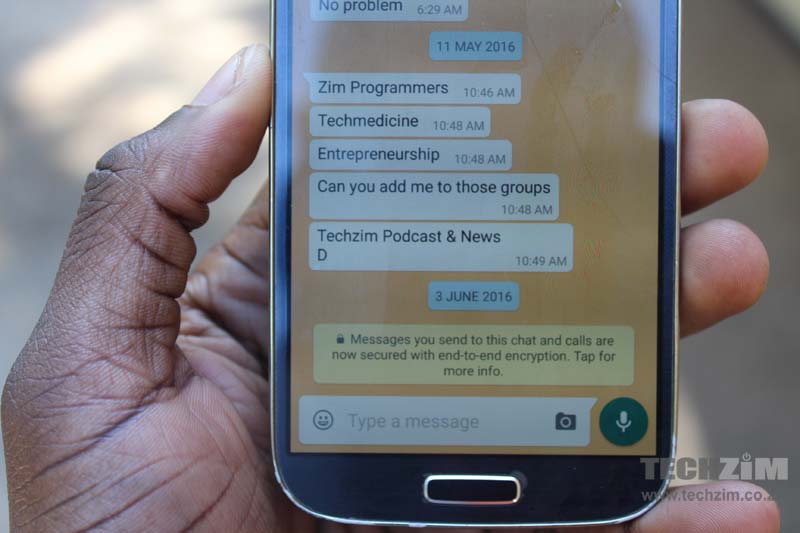 WhatsApp has imposed a new limit on the number of times you can forward messages and content on the platform. You can now forward the message only 5 times. Previously, users could forward any given message up to 20 times on the app.

The reason for this change is to limit the abilities that some users have found in the platform to spread false news and rumours. The Facebook-owned messaging service has been imposing restrictions on its sharing functions since several instances of deadly mob violence in India were linked to fake news shared widely on the platform. Since then, WhatsApp users in India (there are about 200 million of those) have only been able to share content with five users or groups, while users elsewhere out of India could still forward content in up to 20 different chats. But now, WhatsApp is restricting the sharing function to five shares for all users worldwide.

Furthermore, since July 2018, forwarded content and messages have carried a label to let users know that the forward message was not originally written by the person who sent it. Up to now, I don’t know how that helps to fight fake news. Probably that’s why they have added this forward-message-limiting feature for everyone because the ‘labelling feature’ is not helping. Again in India, WhatsApp did not only restrict sharing, but they also offered researchers grants of up to $50,000 to study the scope of fake news on the platform.

Will the new feature work?

In its fight against fake news, this new feature will probably work up to a certain point because if you do the math on that, this newly imposed limit means that any one user can spread a piece of content to a maximum of 1280 people, as there can be up to 256 people in a group, and you can share with up to five groups. So1280 is still too many people who read fake news, don’t you think?