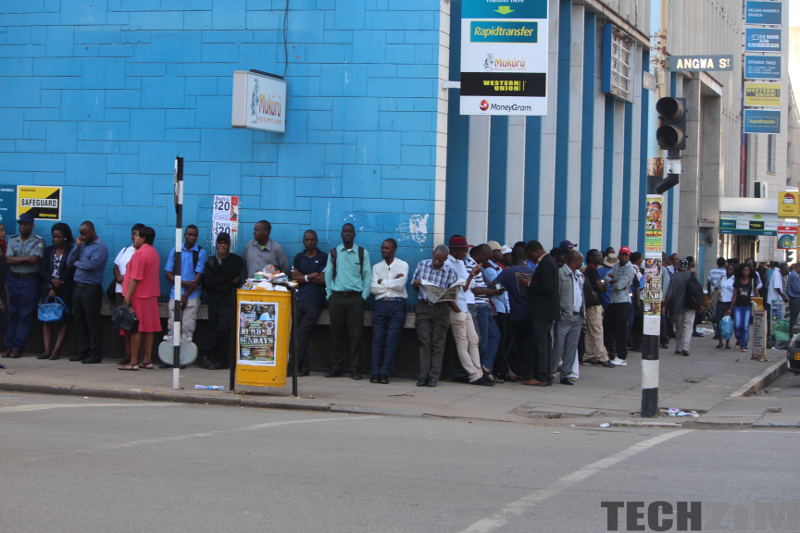 Dr Jesimen Chiupika, who is one of the deputy governors of the Reserve Bank of Zimbabwe and also the Chairperson of the Deposit Protection Corporation shared an interesting chart during the Financial Inclusion Forum held in Harare today.

The table she shared had statistics that show how far Zimbabwe has come in it’s quest for financial inclusion: 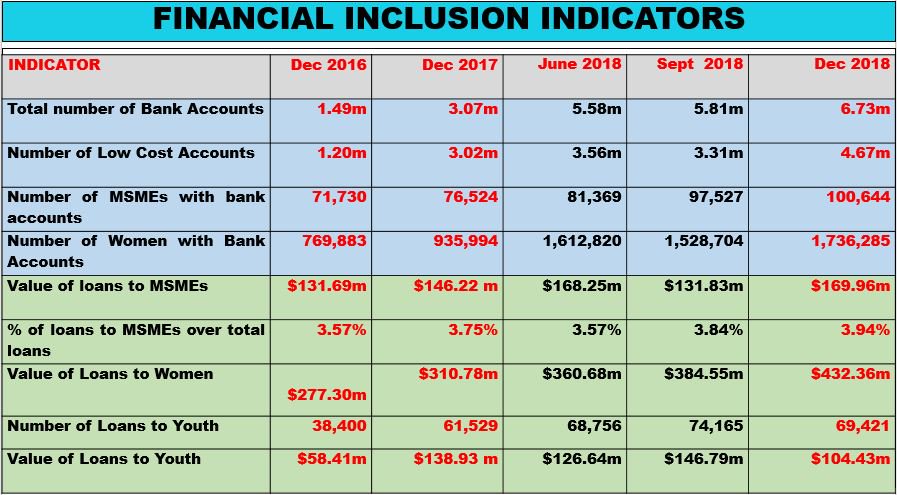 Financial inclusion is not about just increases in arbitrary numbers but it is about penetration of services equitably. A 50% decline in the proportion of women who hold bank accounts in this country is not good at all. The policy is not sensitive to the needs of the different sexes obviously.

Towards the end of last year, the government launched two new banks: the Women’s Bank and a youth targeted bank called EmpowerBank. Maybe these are steps to rectify the problem of the widening gap. How effective a women dedicated bank will be is not yet clear.

The role of tech

Technology is one of the big tools that the RBZ wants to use to achieve financial inclusion in Zimbabwe. The problem though is a lot of times where inequality already exists, technology tends to amplify it rather than suppress it. It’s possible this is what is happening here.

These problems surface more when you begin to target services to the poorer members of the society. Generally inequality is bigger in deeper poverty situations than in more affluent ones. For example in a poor household with a single cell phone, that cell phone is significantly more likely to be held by a male figure.

Thus, simply deploying a mobile platform to increase the uptake of banking services by the poor may result in the gap between the man and the woman widening.

This is not to say technology holds no solution but that an assessment of who holds and uses what tech before employing it is essential.