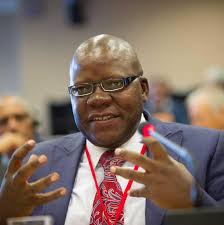 The redenomination of bond notes, coins, and RTGS balances to RTGS dollars technically (but not officially) means that Zimbabwe now has a new currency. Despite the Reserve Bank of Zimbabwe shying away from saying the RTGS dollars are a new currency, they are characteristically a new Zimbabwean currency as they are no longer tied to the value of the US Dollars and they can be formally exchanged with other currencies at a market-determined rate.

28 thoughts on “Biti Was Right, Zimbabwe Has A New Currency”