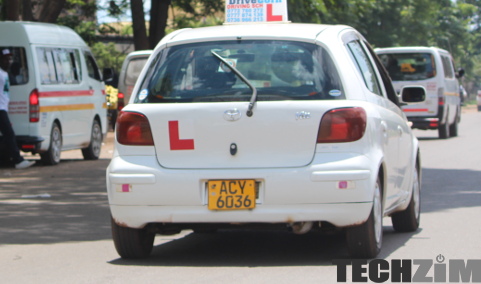 We’ve been talking about the computerised driver’s licence test for a while and even though the system was supposed to be up and running in last December there were some delays.

The last update we got from VID estimated that things would be in place by the first week of January but alas January came and went and the digital exam did not come to fruition.

The latest cabinet update has revealed that progress on the system is 95% complete and though a date wasn’t given it sounds like we should expect the system to be up anytime from now:

The computerisation of the learner’s driver’s licence at VID Eastlea under a Public Private Oartnership arrangement is 95% complete. The procurement and installation of hardware and software has been completed.

What remains is linking the platform to the SAP payment system.

Hopefully, this project won’t take as long as the National Data Centre which is also said to be 95% complete but expected to be complete by December.

Also read, Computerising The Provisional Driving Test Is A Few Days Away, This Is Both Good And Bad