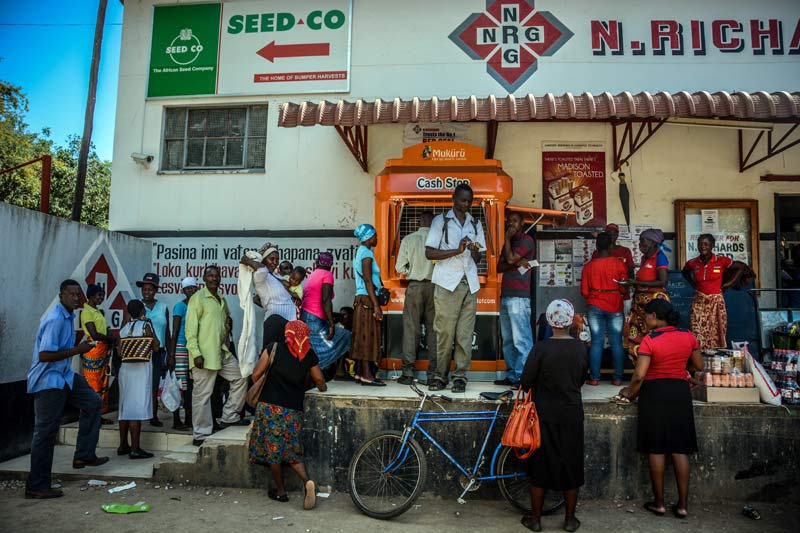 Arguably one of the most important sources of foreign currency has been remittances by those in the diaspora. When the economy tanked back in 2003, there was a surge in the number of people who left Zimbabwe looking for greener pastures. Those people often left their dependents back in Zimbabwe. Most send back money for the sustenance of these dependants on a regular basis.

On average those in the diaspora send about $650 million annually. However, that figure is subject to minor fluctuations. The latest variance of 11.4%, however, is anything but minor.

The possible cause for the decline

To their credit, the RBZ was smart enough not to try and antagonise this source of foreign currency early on. Recipients were allowed to keep 100% of their proceeds even to this day. However, the effects of a stupid and unfavourable exchange rate cannot be discounted. The government made it illegal to trade on the black market where recipients could receive favourable rates.

To counter this those in the diaspora started to utilise remittances in kind more than before. This meant people sending back groceries and other goods and services instead of sending just money. The RBZ only counts money so these in-kind remittances are not included in their figures.

Also, formal organisations like Ecocash, Mukuru and World Remit have sort of struggled to deal with cash demand. There have been numerous cases of Ecocash for example where people have had to go through hoops before they get access to their money. To get their money from institutions people have to queue for hours sometimes.