DSTV Quietly Released The Explora 3A 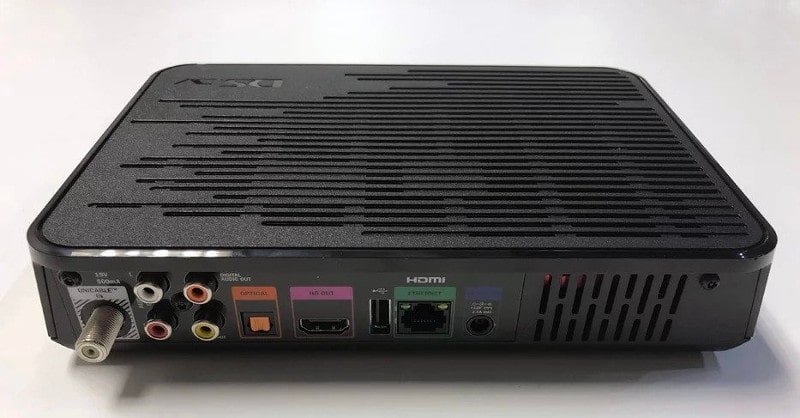 If like me you were under the impression that there are two versions of the Explora decoder, the original version and the pared down version 2, you would be sorely mistaken. It seems in November of 2018 DSTV quietly launched version 3 of the Explora dubbed Explora 3A.

To be honest I can understand why Multichoice did not bother to advertise the advent of the 3A much because apart from a few cosmetic tweaks, there is not much new about the model. It is retailing in South Africa for around R999 which is slightly cheaper than what the model 2 which was selling for R1499 when it launched.

Although the 3A was released in 2018 for some reason the decoder does not come with inbuilt WiFi support. That is unfathomable to me. It would be only sensible to have say IEEE 802.11ac (WiFi AC). Wireless AC would certainly handle to be able to handle video. In fact DSTV sells a WiFi connector for R200 so why did they not put the radio inside the unit itself? It would certainly help reduce clutter.

The specifications and differences when compared with the Explora 2

According to Multichoice the decoder is completely manufactured in South Africa using recycled parts down in East London. Maybe they should be teaching Zimbabwe how to save foreign currency and how to manufacture as many goods to meet our domestic needs as possible.