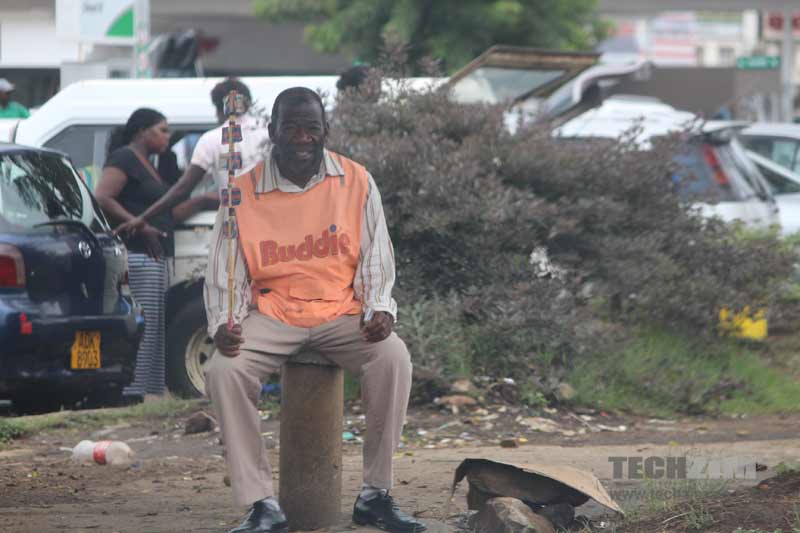 Econet has announced an adjustment on tariffs for roaming and international calling services. According to their statement, this is not a tariff change per se but rather a recognition that the official exchange rate between the money we are using here in Zimbabwe and the US dollar is no longer 1:1.

International calling and roaming services have a direct foreign currency cost consequence so it’s a no brainer Econet is doing this. Their rival, Telecel had long introduced some hoops and lops for people who want to roam to jump through.

Econet said effective today, what customers pays for these services will reflect the prevailing interbank currency exchange rates prevailing at that particular time. That sounds like their pricing will be dynamic and fluctuating according to the rate.

It’s obvious mobile network operators are in a bad pl;ace because of the foreign currency shortages in Zimbabwe. If you have been making or receiving calls recently you must have felt that impact. The quality of the service has deteriorated. Data services too are not working to the standard we had gotten used to.

The fact of the matter is, much more foreign currency is needed to keep the networks operating effectively and efficiently than to facilitate roaming and international calling. It’s just that these costs are not as direct. The last two POTRAZ reports highlighted the lack of foreign currency as a major problem. The regulator has been appealing to the central bank to allocate forex to telecom operators.

Of course tariff adjustments will be unpopular but sooner or later the regulator is going to allow operators to adjust their pricing. Effectively, mobile revenues were cut by a factor of 4 if we are going by the parallel market exchange rates or by 2.5 if we pick the current interbank rate instead (everyone’s revenue has, for that matter).

With the introduction of formal trade between ‘local money’ and USD or other international currencies, it’s now easier for operators to access the foreign currency they need to buy equipment and other services they require outside the country. However, the forex is not accessed at 1:1 so that means tariffs have to be adjusted to reflect that.

Of course not all their costs are in foreign currency so a tariff adjustment can’t simply be to multiply by the rate of exchange.