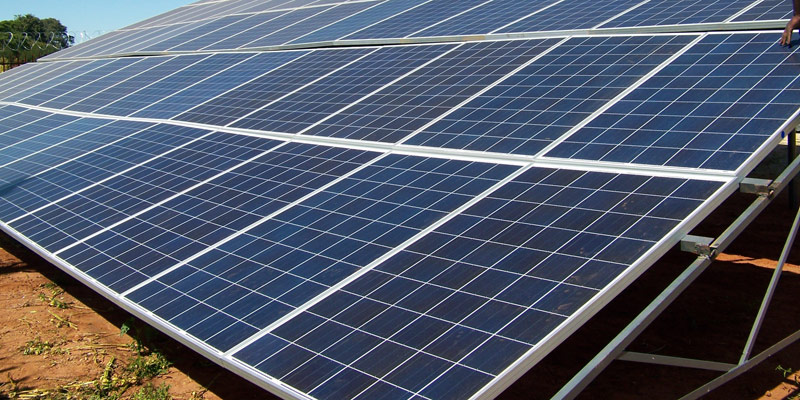 As part of Econet’s Re-Imagine Rural initiative which will also fund rural entrepreneurs, Econet has announced a new rural electrification scheme they are calling Ugesi Energy. Ugesi Energy will be the second energy business to be launched by Econet, after DPA Solar. The company will be based in Bulawayo and they have some pretty exciting plans that could see Econet provide rural electrification ahead of local authorities who have struggled immensely on that front.

What exactly will they be doing?

Econet Energy plans to build “solar mini-grids” at 100 sites in rural areas across the country over the next 24 months. These grids will provide power for businesses and residences in these communities. Initially, the grids will power businesses, schools and clinics at growth points.

Ugesi mini-grids will provide power to an area within a radius of 5km to the solar system and will be supported by individual prepaid meters. The mini-grids will generate enough power to support all electrical appliances.  Initially, there will be no power provision at night but as demand rises, Ugesi will provide battery storage systems to address this

Speaking at the launch of Ugesi Energy, Econet Energy CEO Mr Norman Moyo said this initiative would be vital to entrepreneurial efforts in the rural areas;

…this is very much part of that vision, the entrepreneurs need reliable power if they are to build modern businesses. Ugesi is our answer to those needing power for start-ups like dairies, poultry incubators, water pumps for horticulture and even small scale manufacturing and assembly.

With the launch being held in Bulawayo, it makes sense that these power grids will initially be installed in Matabeleland:

Our plan is to roll out at least 10 systems in Matabeleland first. This is what our founder has directed. We have already identified 3 of the first sites and we will be starting construction of these this month

Mr Moyo also touched on why it was important for Econet –who usually launch products in Bulawayo- to branch out:

As Econet we feel too concentrated in Harare. We want to stimulate revitalization of other parts of the country. Bulawayo is our choice for renewable energy. You are going to see a lot of interest here going forward.

In our communication with Norman he also highlighted that whilst this was targeting Zimbabwean rural areas, Econet Energy has plans to tackle more African continents own the line.