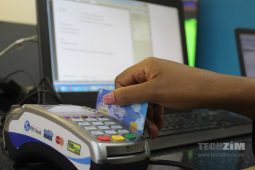 What does The Presidential (Temporary Measures) Powers Act say?

The Presidential (Temporary Measures) Powers Act empowers the President to introduce legally binding laws in an emergency without going through a parliamentary process, with the law only holding for six months. The law will remain in force for a statutory period of six months, during which a Bill will have to be processed for consideration by the Parliament. If the Parliament revokes the law during those 6 months,  the law will then expire after 6 months.