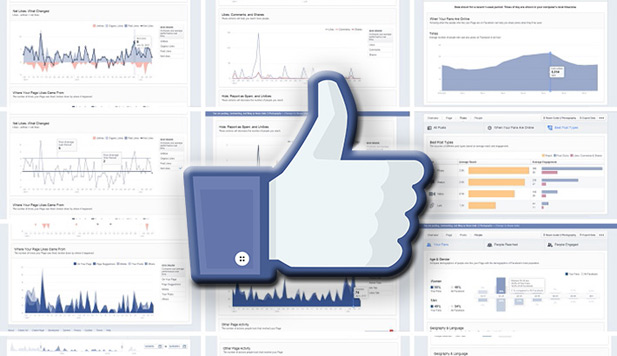 Back in the day, everyone thought it was cool to have a Facebook account, but fast forward to today and following all the privacy scandals the company has found itself embroiled in, it’s not surprising that some are considering deleting their Facebook accounts to stop the company from learning and sharing details about them with others.

However, if you still have to use Facebook for work or simply to keep in touch with friends and family members, you might be relieved to learn that Facebook plans on introducing more privacy control features to its platform later this year. One of those features is the long-awaited “clear history” that will let users clear information about apps and websites that you have interacted with through your Facebook account.

This was confirmed by Facebook’s David Wehner who said that the company will be releasing the feature later this year, but he did not specify when exactly we might be able to expect it. Facebook’s CEO Mark Zuckerberg had previously detailed the feature in a post on Facebook.

However Zuckerberg also warned that by clearing history, it might have a negative impact on your Facebook experience as the platform will then need to relearn your preferences, but if you can live with that, then this might be a tool to look forward to.