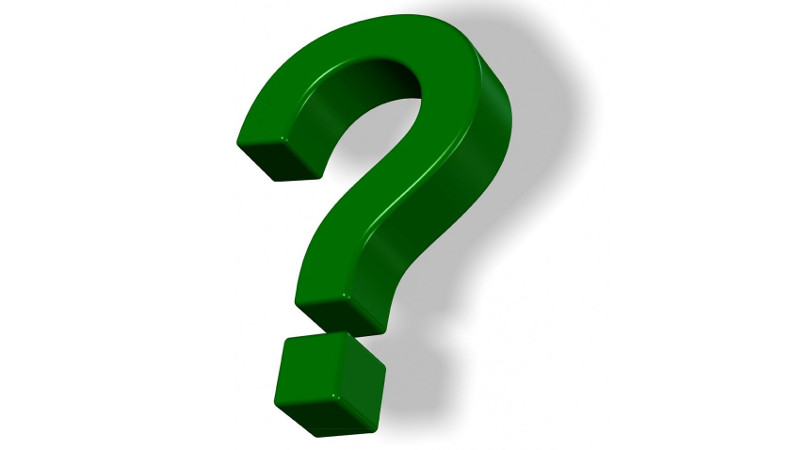 What are RTG Dollars

RTGS Dollars is money made up of bond notes, bond coins and RTGS balances( electronic money).

What do you have right now?

What you have in your bank account or mobile money wallet or pocket right now is now called RTGS Dollars. But those who opened Foreign Currency Account (FCA), their money is still pure US Dollars.

Are RTGS Dollars a new currency?

What is the exchange rate between RTGS Dollars and US dollars?

The official or formal exchange of RTGS dollars and US dollars (RTGS dollars/US Dollars) is going to begin next week on Monday the 25th of February. The Reserve Bank of Zimbabwe has said that the initial exchange rate between the two currencies will be between 3-4 RTGS dollars/1 US dollar.

Will the rate between the two go up?

The RBZ governor said he expects the rate (3-4 RTGS dollars/1 US dollar) to go down. However, we’d have to wait and see what the market says.

The exchange rate will be determined by the forces of supply and demand on an auction market the RBZ has set up called the Interbank Foreign Currency Exchange Market, which is made up of banks and Bureau de change.

If I want to exchange RTGS and US Dollars what do I do and where do I go?

If you want to exchange whatever money you have, you go to a Bureau de change or bank.

Will the black market exist?

The black market will obviously exist because typically it offers better rates than those offered by banks or Bureau de changes.

Does the introduction of RTGS Dollars change prices?

According to John Mangudya, nothing should change just because bond notes, bond coins, and RTGS balances are now called RTGS dollars.