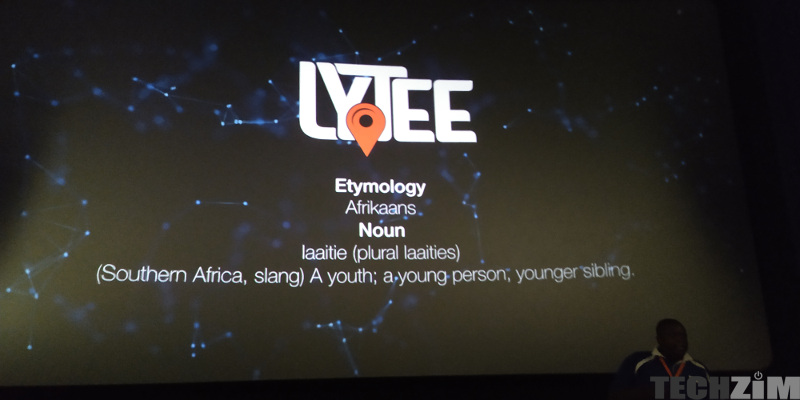 Back in January, we talked about Lytee. This company was working on a service that would allow users to hire helpers the same way you order food or get a Hwindi/Vaya. As we said in that initial article you’ll be able to order both skilled and unskilled workers through this application. It’s an amazing concept that should directly employ thousands of people in a country that has had employment issues for the longest of times.

And when I say thousands that’s not just a number I’m making up from the top of my head. At the launch event last night it was disclosed that there are already over 1500 Lytees already registered in 21 towns and cities across the country. And once the application is available publicly the expectation is that interest from people wanting to register will skyrocket.

The Lytee application will look quite similar to ride-hailing apps we’ve seen before but it will also retain some unique elements of it’s. own. Users will be able to open the app and tick some boxes that meet the kind of worker they want and the work they want done. Once you place a request for a job to be done, a Lytee will pick it up and come and do the job and once that’s done both the client and the lytee can leave reviews. The thinking behind this concept is that the application can then become self-governing and with Lytee having trained the workers and done background checks, gotten police clearances and also surveyed the Lytees social media profiles they will be able to filter applicants with red flags.

I previously mentioned that the application hasn’t launched and you may be thinking why that’s the case? Well, let’s talk about that for a bit…

The Lytee application was supposed to go live yesterday but unfortunately, because of the monetary policy statement, the team working on the idea have to hold back a bit longer and once they’ve gone through the policy they’ll be in a position to know if and how the announcements made by the central bank yesterday might affect their business. The pricing had already been set as you may suspect and once they’ve hashed out those issues the application and service will finally be open to the masses.

We will take a look at the service once we’ve had some hands-on time with the application and it’s open to the public.