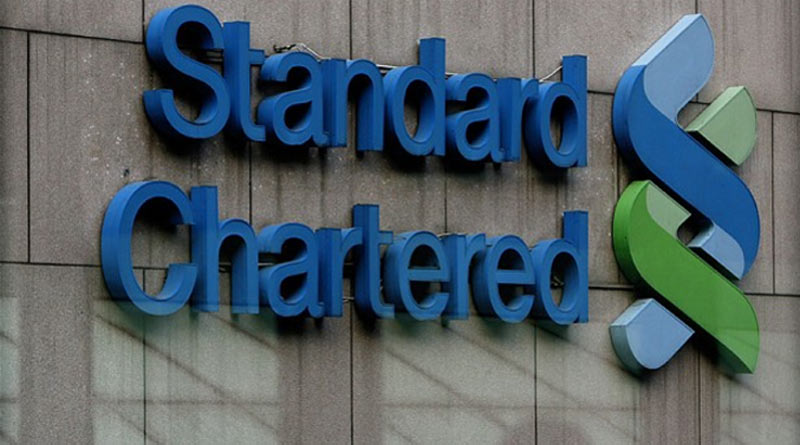 Stan Chart was part of the currency cartel

According to DFS a cartel of about 17 banks had “a general” agreement amongst themselves which saw them collude on prices for bids, offers and bid-offer spreads for the spot trades in trading involving the US dollar, the Rand as well as other currencies.

Further, the commission found that the respondents manipulated the price of bids and offers through agreements to refrain from trading and creating fictitious bids and offers at particular times.

They assisted each other to reach the desired prices by co-ordinating trading times. They reached agreements to refrain from trading, taking turns in transacting and by either pulling or holding trading activities on the Reuters currency trading platform.

Under the consent order with DFS, Standard Chartered admitted that it failed to implement effective controls over its foreign exchange business, which is conducted at its London headquarters and in other global financial centers, including at its New York branch,

This happened between 2007 and 2013.  The result was that these banks manipulated prices of currencies at the expense of customers, theirs and those of other banks, and enriched themselves.

Alleged members of the cartel

The Competition Commission of South Africa is paying attention

You will note that on the list are three big South African banks Investec, Absa and Standard Bank. The South African Competition Commission’s interest was piqued by the details of this agreement between DFS and StanChart as well as they have ongoing litigation against these banks over the same issues.

StanChart meanwhile has promised to do better including creating better internal controls in order to prevent this from happening again in the future.