Supa Mandiwanzira: I Did Not Defraud The Government 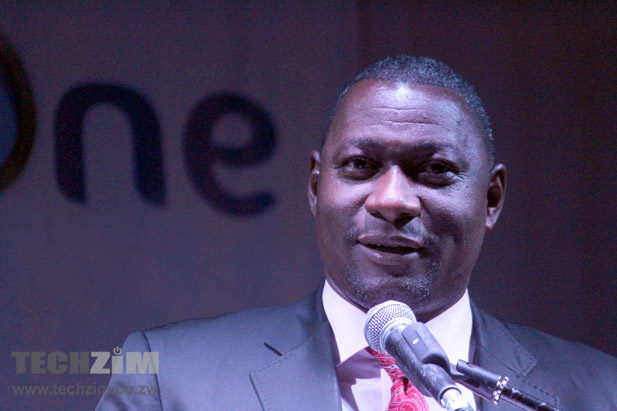 The trial was deferred on two occasions, first on the 10th of December and then on the 18th. Initially, Mandiwanzira avoided trial as he notified the courts that he had only received his papers hours before the trial. On the 18th, Mandiwanzira managed to further delay the court case by requesting proof that he has shares in Nightangle, a company which he is accused of owning and which was involved in fleecing NetOne for consultation services through Megawatt. He went on to request State Procurement Board authorisation documents and correspondences between NetOne and RBZ and tender documents relating to the Huawei deal.

The court case finally commenced earlier this afternoon and the former Minister told the court that he was not attempting to defraud the government. In fact, through his, lawyer, Tembinkosi Magwaliba, Mandiwanzira claims he was actually the good guy as he was trying to stop Huawei from overcharging. His Lawyer said;

The deal was for Megawatt to do the audit for free, and the accused person as the then minister of information was engaged by Megawatt and then he was dragged to court to answer for the fraud allegations.

Now the accused person is equal to someone who chased over a thief to recover something which was stolen but then asked to answer for what was stolen,” said Magwaliba while submitting his application