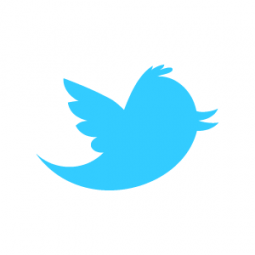 Remember, earlier this year Twitter was affected by a bug that showed retweets of random people on their timeline. Well, has been hit Twitter again with a bug that has left users experiencing issues with a fluctuating number of likes and retweets on their tweets.

Users around the world are facing issues with changes in ‘retweet’ and ‘like’ count-appearing to be much lower or higher. Twitter confirmed the glitch and said it was working to fix the problem.

One thought on “Twitter Hit With A Bug That’s Probably Affecting Your ‘Tweets, Retweets And Likes’”