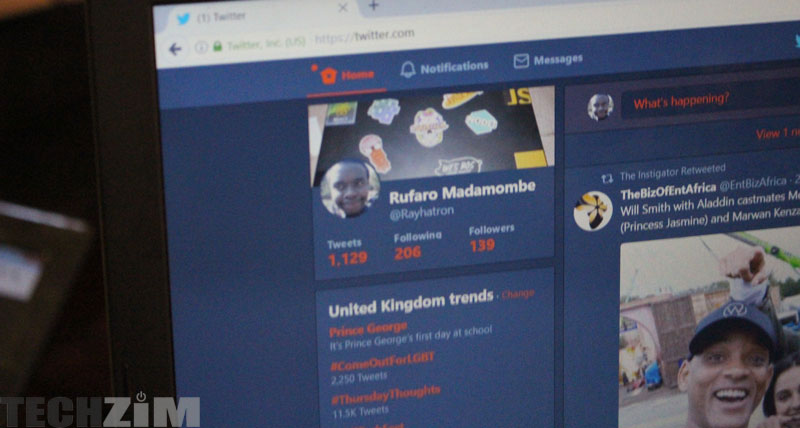 Twitter is making it easier to check the profiles of other users. Yesterday they announced a new feature that would be rolling out to iOS.

We’re testing an easier way to check out profiles on iOS without leaving your timeline! Simply tap any @ handle in a Tweet, take a peek, follow, and get right back to it. Let us know what you think! pic.twitter.com/dIUFxI2r4C

The feature seems to make good use of the taller display aspect ratios that are becoming more common and having a users profile pop up in the lower half of the display is an ideal way to ensure the profile is reachable without actually interrupting your entire flow. The social media platform followed up this tweet by confirming that the feature isn’t an iOS exclusive and it would be coming to Android. Though the roll-out has already started I’m not among the lucky testers.

Aaand for those of you on Android, we’re rolling out this experiment to you now.

Having one of these taller-display phones makes me hope that they stop testing this feature and actually roll it out pretty soon. Apart from this new feature, the social media service is considering adding a feature that allows users to clarify tweets they might want to edit. Personally, I would prefer a timed edit feature but they have been quite reluctant to add that as users have called for that for a number of years now.