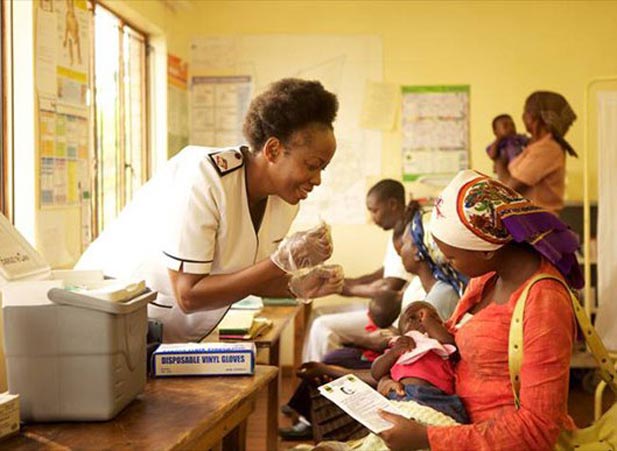 On Friday YouTube took the bold step of demonising several video channels run by anti-vaxers. This was after a lot of reputable companies, some of them from the health field, discovered that some of the adverts were showing on these channels.

This is a group of people who typically rely on pseudo-science to argue against the value and use of vaccines. They are essentially conspiracy theorists who argue that vaccines are bad and encourage people not to get vaccinated. Like most conspiracy theory peddlers these guys have a well-to-do presence on YouTube where they make a living selling ads.

So what’s wrong with these guys? Well, the World Health Organisations has called anti-vaxers and vaccine hesitancy a “top 10 global health threat” in 2019. Without vaccines diseases that we now consider a thing of the past such as Polio and measles might make a come back and become a real problem.

When I was a kid in primary school there was a sizable number of my friends who were members of a certain Apostolic sect. They lived in mortal fear of modern medicine which was considered unholy in their church. Getting immunised or taking a pill was a sure way to go to hell their fiery leaders preached.

Sadly one of my best friends finally succumbed to Malaria when we were in Grade 6. I still miss him to this day. He was taken ill towards break time. He refused to go to the clinic and his sister accompanied him home. It was on a Friday and on Monday he was dead and buried- the sect has a thing about quick funerals too.

Following this and similar incidents, the government embarked on a forced vaccination and treatment program and child deaths that used to be an every other term occurrence at my school really became very rare.

Social media is a double-edged sword

I guess the case of anti-vaxers really brings to the fore the fact that social media is a double-edged sword. With great freedom comes a lot of fake news. With demonitisation, YouTube is removing one of the incentives that drives these anti-vaxers.

2 thoughts on “YouTube Demonetises Anti-vax Videos On Its Platform”