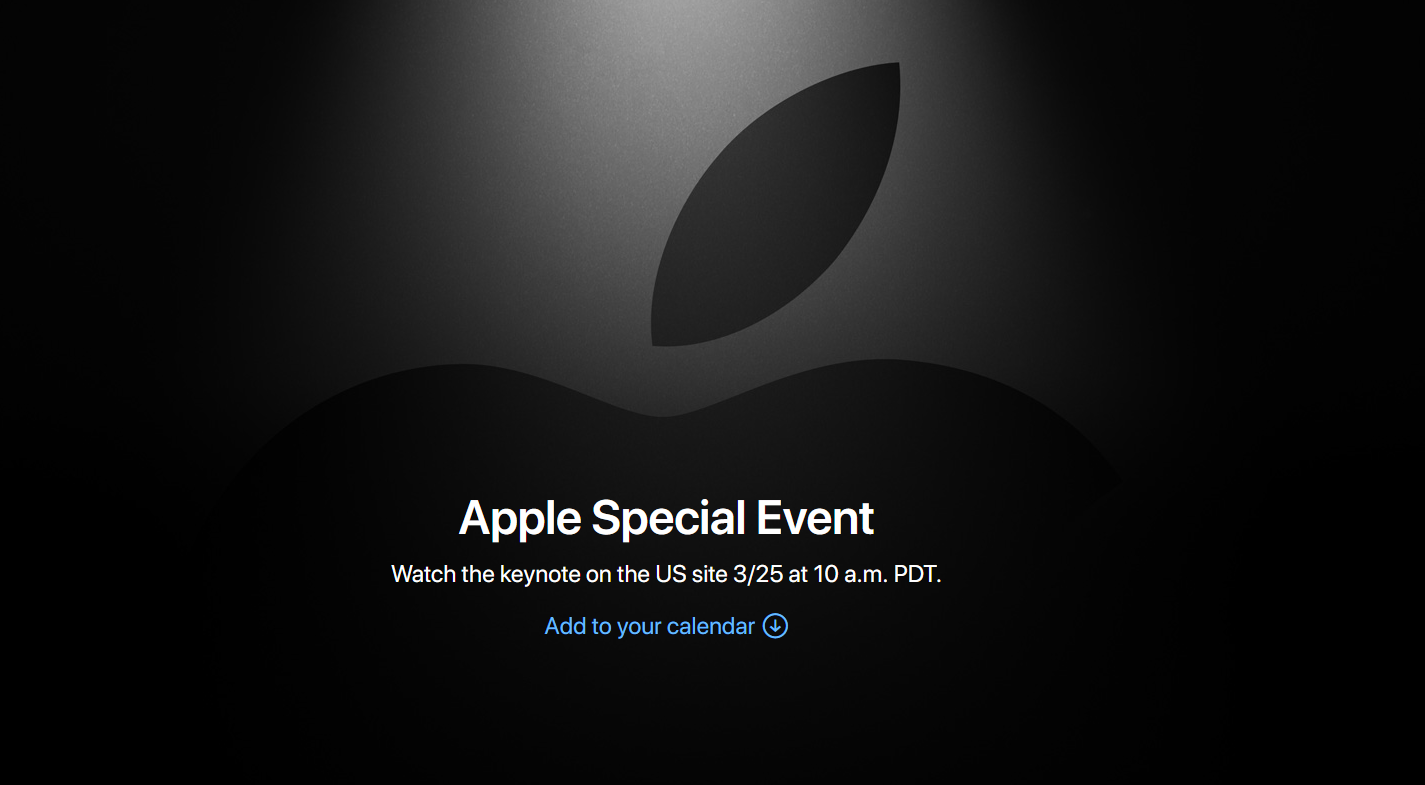 Last night, Apple announced their streaming service Apple TV+. Similar to Netflix it’s a subscription service but unlike Netflix you’ll only be able to watch original (exclusive) Apple content. Yuhp, no existing shows and movies will be on the service.

Where will this service be available?

The service will be accessible through the Apple TV App which Apple announced will be available on their devices (Mac line, iPhone, iPad etc). The app will also be rolling out to smart TV’s by Samsung, LG, and Vizio. That’s not all, if you have a Roku or Amazon’s Fire TV streaming stick you’ll also be able to download the app.

Apple TV+ won’t be available on Android , but Apple and Android aren’t exactly the best of friends. The lack of Android support is a bit , since this is a subscription service that you would assume Apple would want as many subscribers as possible on it. Maybe support will be added in future Apple did with Apple Music when they realised that was the only way they could challenge Spotify.

When will it be available?

Pricing and availability aren’t available yet. Apple announced they would share those details in the fall (late September to late December).

Some confusion to clear up

If you’re familiar with Apple products, the Apple TV+ service is a bit confusing since an Apple TV already existed. Only thing is that was a hardware product whilst the newer TV+ is a digital service. The differentiator between the hardware and the software will now be the names with the 1080p Apple TV set-top box now being called Apple TV HD. There’s also an Apple TV 4K in the hardware family. I can see some people who aren’t so tech-savvy buying the set-top boxes before realises what they actually need is just an app…