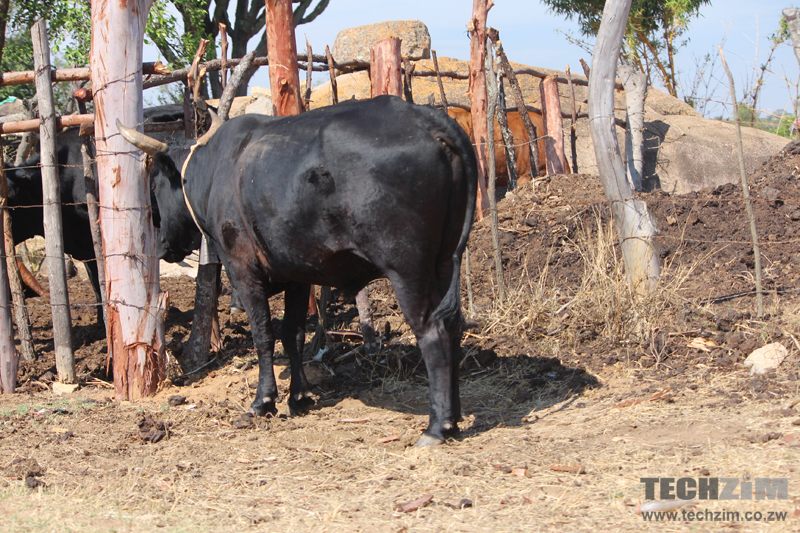 The cow bank is back or maybe more accurately, it was still in existence.

When Tawanda Nyambirai launched the TN Livestock Trust back in 2013 there was a lot of buzz, both negative and positive. We all thought the cattle bank closed shop or crumbled with the rest of his TN empire but nope. It seems the entrepreneur kept on it and never lost faith.

In yesterday’s Sunday Mail, the TN Livestock Trust put up a notice that it will start taking deposits again on the 1st of May. And yes, they called them cattle deposits.

The statement says a fund of $25 million (RTGS) has been set aside at Steward Bank to make the cow deposits thing happen. The fund will be for those who want to borrow using the certificate of deposit issued at the cow bank as collateral.

Essentially, the idea is that folks with cattle can entrust them to TN and after entrusting them to TN they will also get proof that they do own livestock and the livestock is of a specified value and therefore they can borrow against that value.

From the issued statement it looks like Steaward Bank is going to make it easy for such people to borrow.

I have mixed feelings about this. On one hand, I don’t want to be too dismissive and write this off as a bad idea. Usually the boldest and most life changing innovations seem like ridiculous ideas when they start.

To be honest, the idea of cattle as a store of value did not start with Nyambirai. I always considered my grandparents to be wealthy when I was growing up because they had a very large herd. Our fathers went to school with their fees being paid for from that herd.

Allowing livestock owners to put up their beasts as collateral could really be an innovative way of extending financial inclusion for people in the rural areas. It can be an effective way for them to finance some needs and secondary business ventures without liquidating their livestock assets.

In other economies horses can be put up as collateral. Livestock is a real asset.

The problem though is the risk profile of such an asset. This probably needs agricultural experts to determine. My gut feeling just says, the risk is quite high for a bank to hold livestock like this.

I guess we will have to see how the second spin at the cow bank will turn out.

4 thoughts on “Bank Your Cows! The TN Cattle Bank Is Reopening With The Support Of Steward Bank”