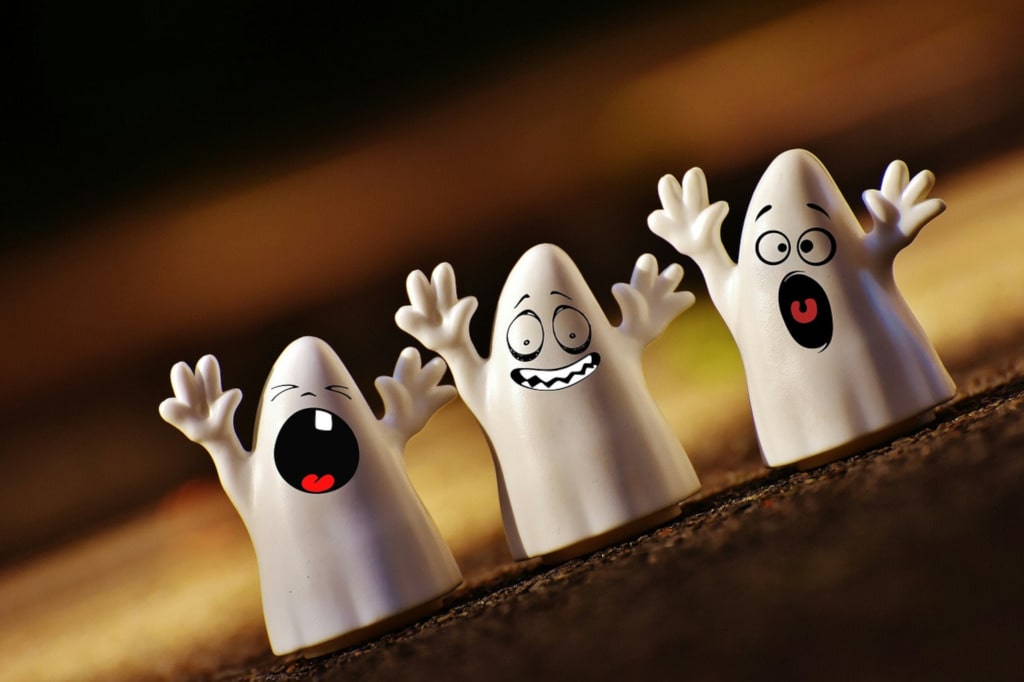 In an episode right out of the movie Ghost Busters, teachers at a school in Bulawayo are refusing to use one of the laboratories at the school claiming that it is haunted. Even after the government’s “ghostbusters” went over the lab exorcising it of spirits the teachers would not budge.

What happened is that back in 2016 one of the Science teachers, Trust Dube, was conducting experiments in the laboratory at Mandwandwe High School in Bulawayo when he died. The suspicion is that he died when he inhaled toxic fumes whilst inside the facility.

Thus the haunting episode began. People at the school, for some reason began to think that the lab was haunted. The government and authorities suspected that the lab was still contaminated hence people where inadvertantly inhaling these remaining fumes creating a “haunted” atmosphere.

According to the Minister of Primary and Secondar Education, Paul Mavima, several organisations including Datlabs, the National University of Science and Technology, Environment Management Agency, Bulawayo City Council and the Department of Public Works have all been to the school to assist with investigations

The ministry has taken all necessary measures to ensure that the laboratory is used for its intended purpose. After the suspicion that there was toxic material, a committee worked together with Bulawayo City Council and Environment Management Agency in order to sanitise the situation to assure our learners and teachers for their safety, a detoxification exercise was conducted

Even after this scientific ghostbusting exercise teachers at the school were not still convinced the lab was not haunted. The laboritory remained unused as teachers simply refused to use it. Thus in essence a good laboritory was lying unutilised.

Faced with this stiff resistance the government has since deployed one of its pyschologists to the school. Probably to convince these very paranoid science teachers that ghosts aren’t real. I mean ghosts aren’t real right?