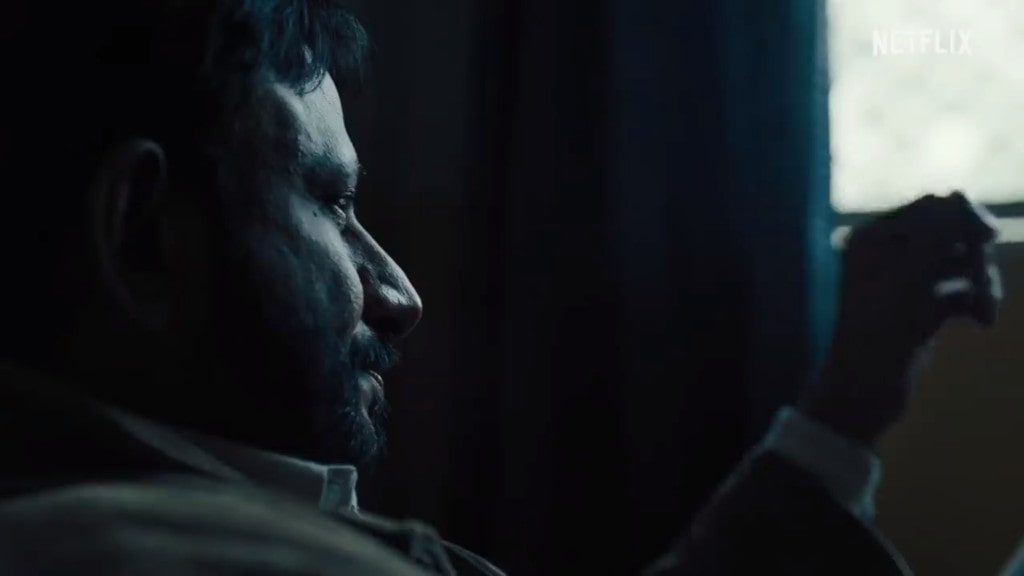 Apple’s Apple TV+ are the new upstart crows in the game and Disney+ is expected to arrive this year. They are shiny new and exciting but I have to say Netflix is the deserved champion of the streaming wars. One of their latest originals Delhi Crime is just even more proof of this.

This is based on a true story that took place back in 2012. A young student who was travelling with her friend was attacked gang raped and sodomised using iron bars. Her companion was also severely assaulted by the same said iron bar. The incident took place, not in some dark alley as you would imagine, but on a bus.

It is an incident that incensed India and enraged the world and understandably so. Police bore the brunt of this anger-unfairly so. The series manages to navigate this emotional minefield with gymnastic aplomb. They stick to facts but not in a boring way.

Rather than useless fillers such as the ones we saw in Daredevil S3 where whole swathes of time are wasted Delhi Crimes comes in a mini-pack of 7 episodes. No time is wasted watching people take meaningless drives of idle conversation. Each episode takes a measured stride towards its predictable end.

Talking about the end we all know the story and yet Delhi Crime has something to add. My mother always says that there are three sides to every story: the two sides and the truth. This feels like the truth. The entertaining truth.