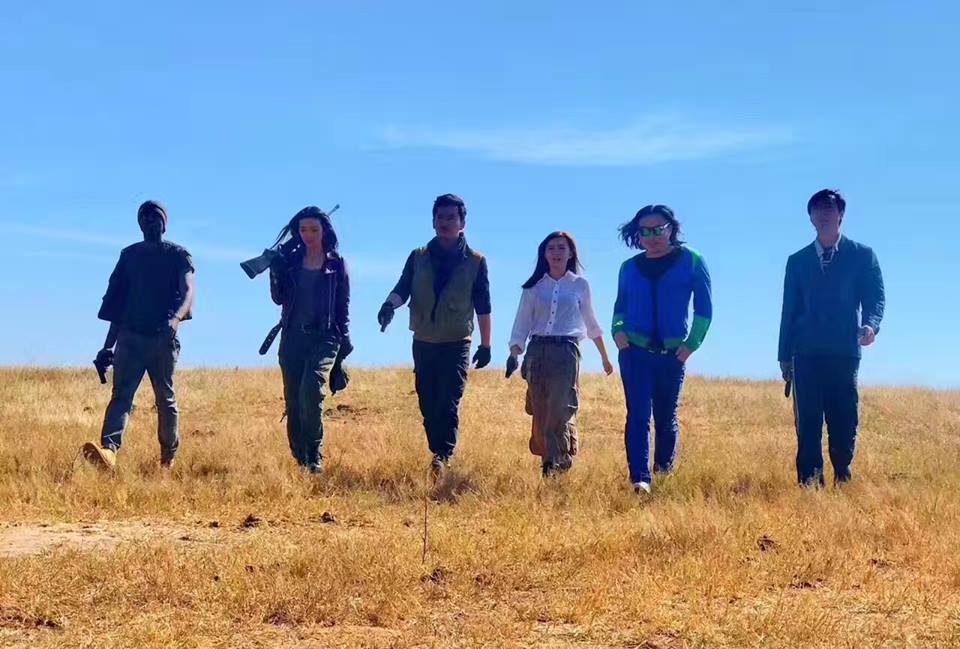 Zimbabwe’s friendship with China has transcended the political arena into the cinema with the premiere of a movie called When Africa Meets You. When Africa Meets You is a film which went into production two years ago as part of the cultural exchange between Zimbabwe and its ‘all-weather-friend’, China.

The film was entirely shot in Zimbabwe (Harare, Bulawayo and Victoria Falls) and features a cast of both Chinese and Zimbabweans actors. When Africa Meets You involves a Chinese woman who finds herself in danger in the middle of poachers and diamond dealers in Zimbabwe’s most cherished town, Victoria Falls. In a nutshell, the film’s moral is about wildlife protection in Zimbabwe and Africa at large.

Where to watch the film?

As is the standard in the film industry, the film first premiered in foreign countries, USA (New York) and China (Beijing) last year around October before it made its way into the home country. According to a report by Newsday and ZBC, the film premiered yesterday at Ster Kinekor in Borrowdale with Information, Publicity and Broadcasting Services Minister Honourable Monica Mutsvangwa being in attendance. However, there doesn’t to be an announcement on Ster Kinekor’s social media platforms about When Africa Meets You being screened.