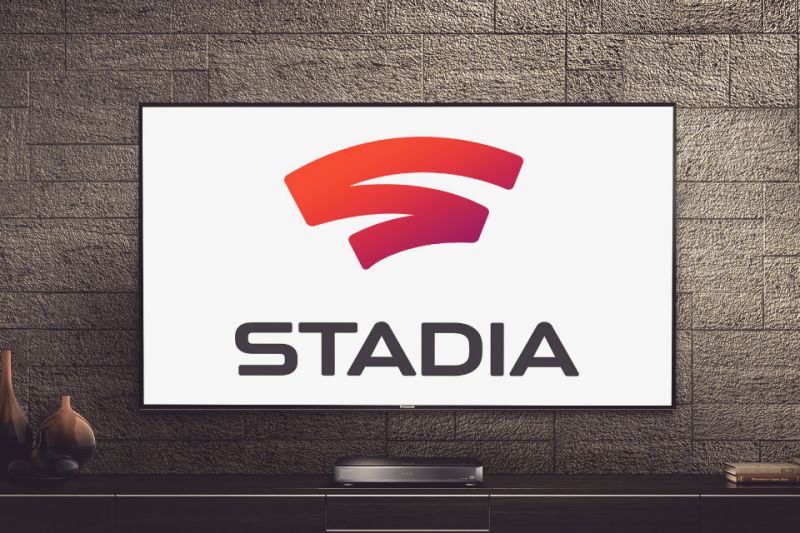 Last night Google announced a new service that’s supposed to disrupt the gaming industry; Google Stadia. From a conceptual standpoint, Stadia is pretty cool and if adopted by masses this will revolutionize the way we play games in a way similar to how Netflix has changed the content viewing landscape.

The future of gaming is not a box. It's a place.

This is Stadia. One place for all the ways we play → https://t.co/v2jJTUWkYz pic.twitter.com/LlIHbjigDR

Unlike other gaming platforms or traditional consoles, Stadia doesn’t include a box or hardware (outside of a controller we will talk about in a bit). Instead, players will stream games in 4k/8k resolution over the internet on their computers, phones, tablets and TV’s. Now, this sounds pretty cool but everyone is waiting to see how this will work in the real world because the assumption is this games that require a lot of power to run on consoles or PC will require some cutthroat internet speeds for this to work.

This service is a huge deal because instead of forking out hundreds of dollars for a console or gaming PC your phone/tablet/laptop will now be able to serve that purpose. At Google’s announcement event showing how Stadia works it was quite seamless. The guy demoing the service was watching a video of Assasins Creed Odyssey and after the video ended a Play button popped up and as soon as he clicked that he was shipped into the game and started playing.

If you’re wondering how Stadia is going to be handling the processing required to run these demanding titles, the cloud is your answer. Everything will be processed in the cloud and one big question that a lot of people have is how will this system deal with the latency that comes as a result of such a setup. That’s one of many unanswered questions and some of these will have definitive answers after E3 in a few months and others after launch.

The only hardware in this package is the Stadia Controller and even that is optional. Google announced that you can use mouse and keyboard or other USB controllers and those will work just fine. So why is the Stadia controller necessary? Well, if you’re playing via Chromecast on TV you’ll need the controller since you can’t connect any other second party controllers to the Chromecast.

The Stadia controller will connect to the Chromecast using WiFi in order to directly connect to the data centre. It’s not clear if this will mean that Google’s controller will have less latency compared to USB controllers. The controller also has a capture button which allows you to share directly to YouTube along with an Assistant button that calls upon Google Assistant to help you whilst you play. The assistant thing sounds a bit gimmicky to me but maybe some will find it valuable.

How much will this cost?

The controller, just like the service doesn’t have its pricing in the public yet. Another thing that’s not clear is how payment for the service will work. It’s not yet clear if there will be a subscription-based service similar to Netflix or if users will just buy games as they’ve always done but without the need to buy the hardware to run these games. All of these details are not yet out in the open and E3 (June) will probably provide a lot of answers.

When will it be available?

The Stadia gaming service will be going live this year. When exactly? We don’t know yet. What we do know is that it will be launching in the USA, UK, Canada and Europe first and then gradually rolling out to other territories. I’m not too hurt by this role out excluding Africa initially, as I doubt that ZOL and TelOne can provide the necessary speeds to run this at an affordable price point.

Welcome to #Stadia, an all-new way to play from @Google. Coming in 2019. pic.twitter.com/Hlj0fVw3zC