Late last year, Microsoft shocked everyone when they announced that they were going to start using Chromium as their rendering engine for Edge. This was basically them sundering to Google and admitting that they have for the most part lost the browser wars. Their in-house engine Blink is still alive but the new Edge browser will be based on Chromium.

It would seem ever since the announcement engineers at Redmond have been hard at work creating the future Chrome browser. Currently, the browser is only available for in-house testing by Microsoft’s own employees and not to the public. A number of screenshots however have hit the internet and has set tongues waggin in the blogosphere: The New Edge browser looks a lot like Chrome/Chromium! 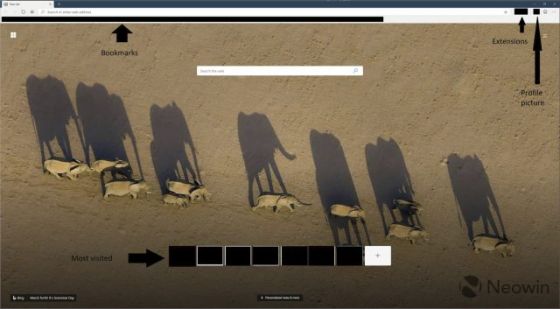 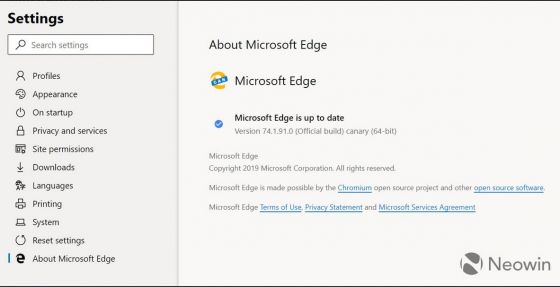 It’s still too early but it sure looks like the New Edge browser looks a heck lot like Chromium. There is still a chance that Microsoft will flesh out the browser differently and come up with something radically distinct. There are many browsers based on Chromium and not all look the same. Opera and Vivo come to mind, both can never be accused of looking like Chrome.

Image Credit: These screenshots were leaked exclusively to Neowin